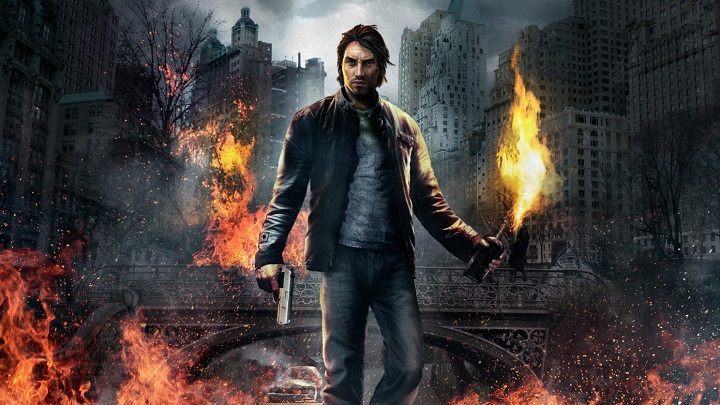 Edward's return was far from successful.

Alone in the Dark is another installment of the survival horror series, established in 1992, in which players become a private detective, Edward Carnby, who specializes in conducting investigations involving paranormal activity. Released at the beginning of the 90s, the trilogy was a precursor of modern horror games, so players can be excused for expecting the return of the series to bring another dose of fear and trembling. Its latest part in terms of plot and vibe turned out to be quite good, although a few failed elements were enough for the fans to formulate quite negative opinions about it.

The main problem with 2008's Alone in the Dark were bizarre controls, which drove players crazy, especially since they changed every time the camera switched from TPP to FPP. Driving model was also far from satisfactory, and combat was made irksome with the awkward control scheme. They also complained about the poor finale.