Hey, stranger, stop there! Stop, when the old man implores!

The TPP mode also facilitates the introduction of another, rather important novelty  the interactive NPCs. So far in King's Bounty, the world has been pretty dead  sure, various creatures roamed the lands, but usually any contact with them led to conflict. The world here, on the other hand, is simply alive, and the characters we meet may be simple farmers, merchants, or leaders that can grant access to additional units.

We can interact with all these creatures (don't forget  it's not just humans in this universe), and this leads to the next interesting addition  the dialogs. The devs got rid of walls of text (that were of rather poor quality, let's be clear about that), which always described the encounters with those characters that didn't just want to kill us on the spot. Instead, we're getting dialogs, baby. Interlocutors willing to exchange opinions with our brave warrior may also want to give them a variety of tasks designed to help us develop the character. 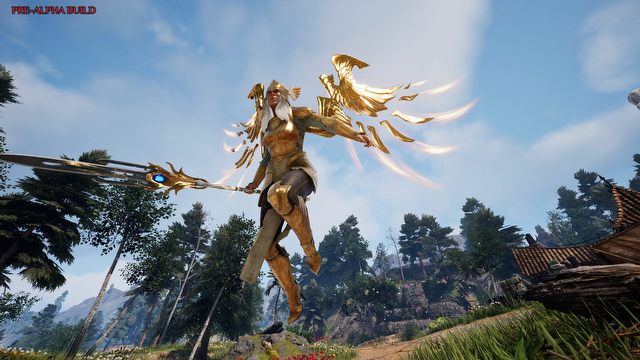 The quests in the demo may have not been astonishingly exciting (mostly running simple errands), but they definitely introduce more freedom than the old solutions. They also allow establishing characters important for the story, which is kinda important in an RPG.

The advantage of adding typical quests can be seen in another aspect  the development of the hero. The authors offer interesting solutions, reminiscent of the Mass Effect series, where the decisions of the protagonist are rewarded with rep points. Unlike the adventures of Shepard, we don't have two main choices, but rather four, which can lead to interesting outcomes. I'll give you a small example. I have obtained an item that was very much desired by two parties that didn't really like each other. Depending on whom we give this object, we will get points of two, mutually exclusive attitudes. One awards legal actions, the other  vice versa.

Before making a decision, we're hinted by icons informing us about what the results maybe, and thus what points can we get. Obtaining these points determines, in turn, what skills we'll be able to unlock. For example, heroic actions will help to improve the skills of a quasi-paladin, and at the same time, our abilities to develop other skills will be more restricted. 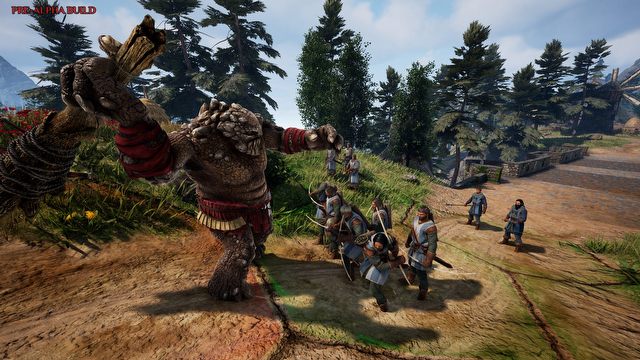 The need to make difficult decisions may turn out the biggest advantage of the RPG module of the game, because it will force us to always follow our philosophy. The skillsets available in each part of the four-piece circle are so powerful in fact that getting a particular skill from one of the trees may become the goal itself. And this leads to important consequences. An opportunist may bury relationships with NPCs, which we normally wouldn't like to screw up. There's a great potential here, and I hope this will actually work in the game. 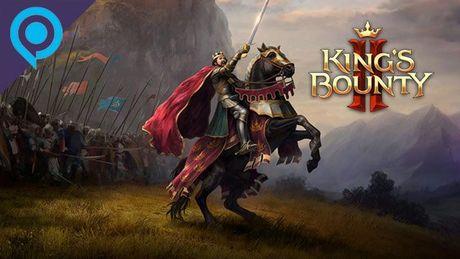