SSD in PS5  welcome to the 21st century

Let's get back to hardware. Because it is probably impossible to forget the biggest change that the new generation brings with it. This is of course the SSDs.

Here, it would probably be good to throw in some funny slogan saying that computers have had it for years, but you know  a joke is only funny the first ten times. The fact of the matter is that such loading times cannot be achieved by any Windows PC. It really is this astonishing. Launching the console and entering the game is really a matter of seconds.

I remember when playing Spider-Man on PS4, I almost never opted for "fast" travel if I went really far. Apart from the fact that the exploration of the city in this production was simply very pleasant, I preferred to actually spend a little more time getting somewhere, than sitting ildly for the few moments. Using fast travel in Miles Morales for the first time was genuinely surprising. You simply click on a point on the map, the screen is black for less than two seconds and... you're back in action. 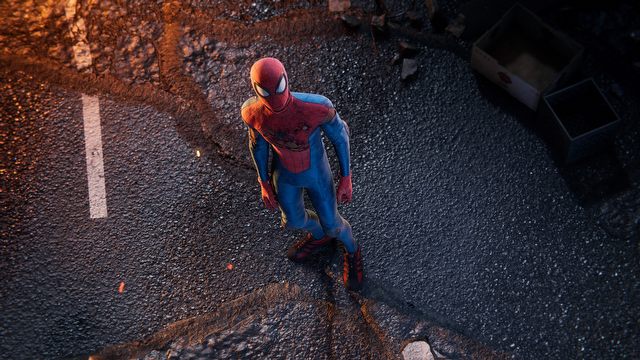 This might not seem such a big deal. But once you try it yourself, you will see how big a difference it makes. It really is astounding. Once you try it, you won't be able to go back.

There is an aspect related to the SSDs that I would like to discuss in more detail. The Xbox Series X/S has a few gimmicks to offer, which you won't find on the Japanese system. This is mainly about the Quick Resume option. The system remembers the moment you've quite the game and launches it exactly there the next time. This allows you to switch between different titles in seconds, without going through the opening screens and main menu. It's not a huge feature, but it is missing a bit in PS5.

There's not much space on this super-fast and super-cool drive, because with 825 GB of total space, there's just over 650 GB left for us to use. Sony announced it will be possible to buy extensions cards. It's a good idea, but it's still unclear what sizes we'll be able to get and when. 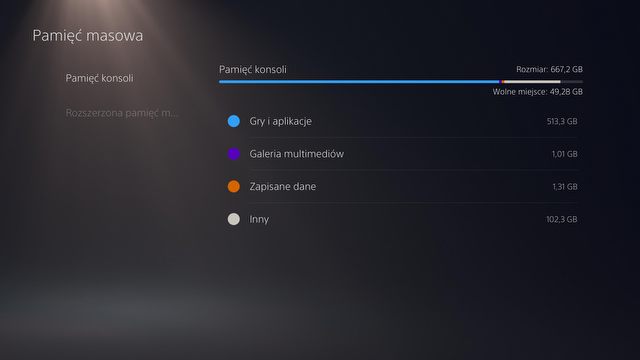