You all probably remember Dead Island  despite the fact that in the end it wasnt what everyone had expected. Nevertheless, the uncompromising slaughter found quite a fandom. Along with Riptide, the series has sold a few million copies, which put it on pair with Polands another proud export product, the splendid Witcher. In spite of series good fortune, a chance to produce the next installment has skipped Techland. Not going into much detail of this surprising decision, one thing is certain  the polish developer is no longer involved in the island of the dead.

That doesnt however mean that the ideas that the Wroclaw-based studio had in store for the next game were lost completely  on the contrary! The best concepts were layered with a new story and a new setting, along with enhancing it with elements that have worked already well for the competitors. What is the end result? Dying Light is an entirely new franchise, and probably one of the most interesting games for the fans of the genre in recent memory while still being a title with some faults.

The story we are experiencing in Dying Light starts off typically enough, yet with a hint of intrigue. A mysterious virus of unknown origin has spread over an entire peaceful city of Harran in a matter of days. In the face of a threat the worlds leaders and heads of the military are slowly reading themselves to wipe the city off the face of the earth, along with the poor souls that happen to be trapped in it. The Global Relief Effort (GRE for short) which is working hard on a serum seems to be the only party interested in resolving the crisis. Their plans are foiled however, as some documents vital to the research are stolen. The mysteriously lost documents fall into the hands of a local warlord, causing a greater threat than a virus that is turning the inhabitants of Harran into the undead  as the documents can be published, or yet worse, sold. Our hero, Kyle Crane  a special agent working for the aforementioned GRE, enters the scene to save the day. While our task is pretty simple at first, everything gets complicated the second we enter the quarantine zone. 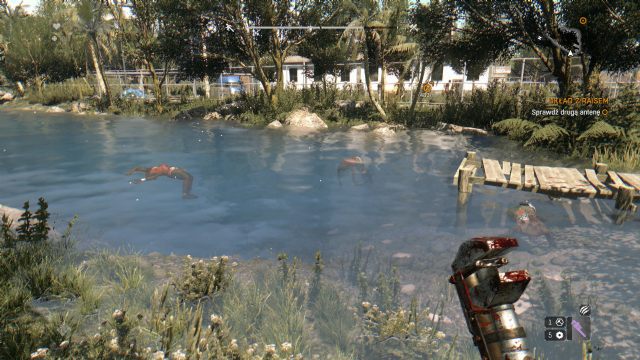 While trying to complete his quest, the main hero must also try to win over a local faction, which he hopes will help him in reaching his destination. Completing further feats we experience a few plot twists, naturally, and it quickly becomes obvious that the intentions of some of the supporting cast arent what they seem. The only problem in that matter is the fact that from the very beginning to the end of the story the script is painfully predictable. A plot infested with clichés isnt that much of a reason to be appalled, but it isnt Academy Award nod-worthy material either. Presumably, it would be easier for us to digest, if not for the fact that most of the tasks we are given are based on the same model  go there, something goes wrong, go somewhere else. No matter if we are currently tackling a sidequest, or a task regarding the main story  during my visit to Harran I usually felt like a full-time delivery boy. You can find a few gems here and there, but after nearly spending 20 hours with the game (of which 12-13 Ive spent on completing the main storyline), I couldnt help the feeling that at any moment Im going to get a job offer from UPS. 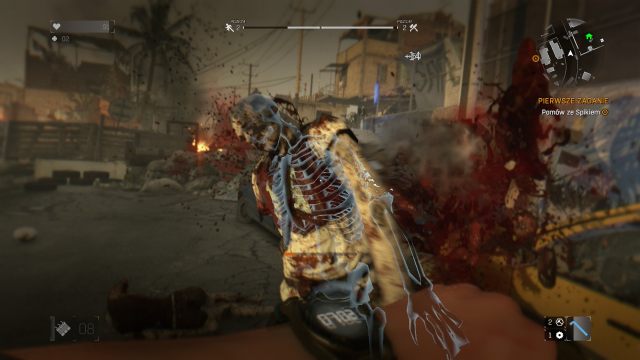 Dying Light has an extensive crafting system. Apart from obvious essentials such as first aid kits or lockpicks, our protagonist is able to craft masterpieces such as shuriken or shields. What is more, we dont miss out on weapon enhancements which infuse our tools of the trade with additional effects  like setting the undead on fire, or inflicting wounds causing heavy bleeding. However if we want to craft anything at all, we usually need at least a few unique components such as metal pieces, or poisonous plants for example. Acquiring them isnt usually the easiest thing to do, and it is worth it to keep our eyes in the back of our head and look around every, sometimes literally, dump.

If you are not easily tired by monotony, the sheer quantity comes off as a great advantage  the game has a huge amount of sidequests and various collectibles. Naturally, our discoveries and the completion of the tasks at hand are rewarded properly  with experience points. Those we get to spend on developing our skills in one of the three skill groups, or improving our beloved toys and acquiring new additions to our arsenal.

If a club doesnt work, use a knife

Although we wont have a chance to get overly accustomed to the latter in Dying Light. We owe it all to a degradation system of the weapons we are carrying  the more zombies we slaughter with a modified electric shock-emitting hammer, the less time it will take for our little plaything to break. This particular thing can get irritating very quickly. Keeping in mind that everything we swing around can be repaired only a set amount of times, it quickly becomes clear that if we want to survive, we will have to be willing to change our fighting style every 15 minutes. Along with the next levels we do however get skills that extend our usage of various firearms, clubs, crowbars and alike, but that doesnt change the fact that practically none of them will be around after a dozen or so minutes of exploitation. Well, its not quite the same with rifles and pistols  when we do get our hands on them eventually, we can be sure that they will stay for good in our equipment. Not only because they are extremely efficient when encountering certain enemy types (while they still manage to be hellishly loud), but also because the shooting system in Dying Light is quite pleasing. At the same time one cant complain about swinging an axe around or wreaking havoc with a baseball bat  the fighting can get a bit chaotic every once in a while, but the sight of broken bones or the insides gushing in slow motion are amazingly satisfactory and make up for it. 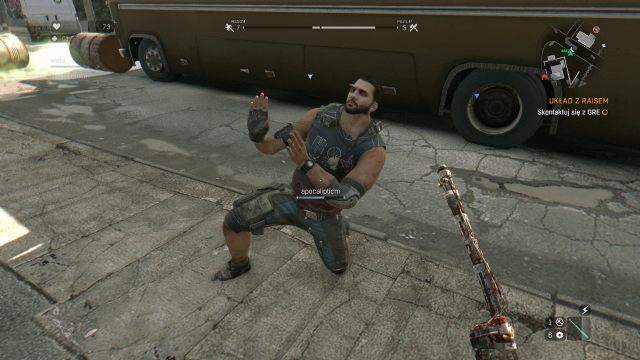 When were currently not indulging in the massacring of the living corpses, it usually means one thing  that were probably traversing the rooftops of Harran. From the start the parkour system in Dying Light was supposed to be not only one of the games unique features, but also one of its best. I must admit whole-heartedly that the developers have achieved their goal. The constant jumping and climbing are crafted exceptionally, and are undoubtedly my favorite element of the gameplay. The entirety of it is not only amazingly fluid, but its also effective, despite being quite simple at its core. Unfortunately, the locations we run through often hinder our acrobatic stunts. Various huts and towers are aplenty, but every now and then it turns out that just when we are gaining speed, we must stop, take a step back and think how to get to a nearby bridge or rooftop. An approach that favors logic over reflex is bound to find its followers, but personally I would prefer gameplay where slowing down is an individual choice, rather than something forced on us because of the design of the city. Nevertheless, the parkour works very well, and Techland should be congratulated on it. 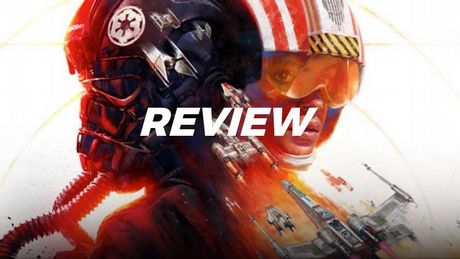 Star Wars: Squadrons is a reminder that showing the universe of Star Wars from the perspective of a regular fighter pilot is a hit. It's just a pity that there's been a lack of momentum and truly epic action. 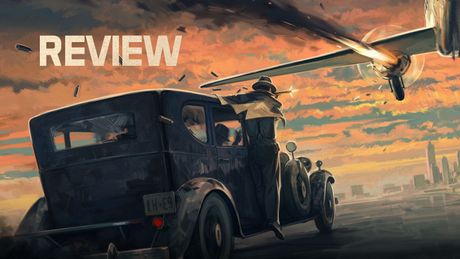 The final edition of Mafia caused much excitement among the fans  after all, the studio known for problematic Mafia 3 tackles a legend. The final result is more than pleasing, although not without a few blemishes  still, Hangar 13 shows how it's done. 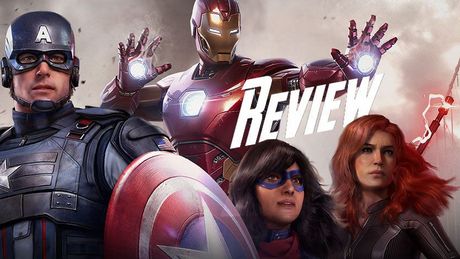 According to our users, Dying Light for PC was a disappointment - the expectations before the release were higher than the current average user score.