Perhaps the only element that was improved since Wildlands is the narration. We no longer feel like we're moving inside the same pattern over and over again with each new province. The story develops naturally, from beginning to end. There are more cut-scenes, more information about the world and the key characters. The side missions have also become much more complex, with their own story background and heroes. The devs deserve high praise for designing each quest so that it can be completed without referring to mission markers on the map. Each character or document tells us exactly where to look for the given place, what landmarks to look for, or which direction to go  and it really helps, provided we don't mind spending additional time in the game traveling. 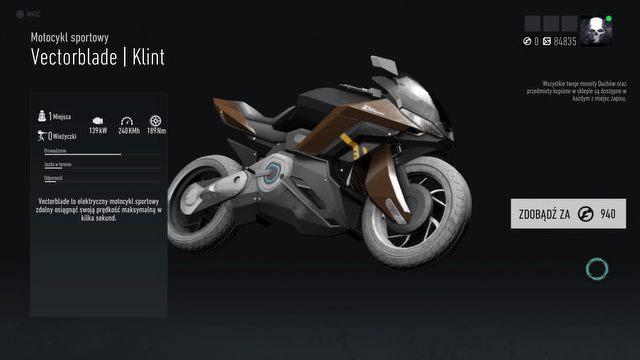 Many elements of equipment can only be purchased for real money. The value of all the items is something around $750. 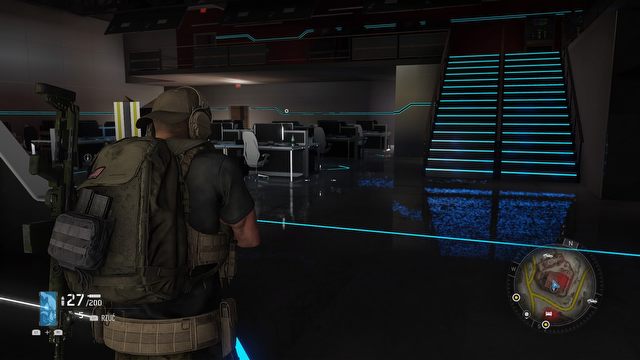 But like I said  there's a "but." Better exposure of the story didn't make it interesting and compelling all of the sudden. It only slightly covers up the fact that all missions are nearly identical  clear the base, talk to the scientist, hack the computer. The story telling of a rebellious ex-soldier and his private army capturing an island with a factory of futuristic drones is just underwhelming and painfully boring. If someone has not watched Netflix' Punisher, they won't even notice the main villain in the game is performed by John Bernthal. He plays a typical tough guy, preaching hefty sermons and brimming with testosterone, which makes him totally indistinguishable from the rest of the cast.

Breakpoint also got a system of completely useless dialog options (look Anthem), and the mode without mission markers requires perusing dozens of notes and pictures, which the devs imaginatively defined as "investigations." All of these RPG elements were forced in here: unsubstantial character development included, all the elements are completely unfit in a game aspiring to be a tactical shooter. They just extend the boredom. It's also not clear from the gameplay whether the devs consulted their work with a military expert. The retrospections from a Middle Eastern war actually suggest the opposite  that the devs really missed this sort of guidance.

If as much attention was paid to the RPG and looter-shooter mechanics as there was to creating the three, extensive stores in the game, things would be a whole lot better. Breakpoint became notorious for its aggressive micro-payments system even before the release, and the problem really does exist. There are hundreds of items that can be found in chests or bought for real money, and these are no cosmetics, but rather racing bikes that can't be found anywhere, or licensed backpacks from real manufacturers of outdoor equipment. The pricing of thing to buy for in-game currency is also weird. A big helicopter costs 40 thousand credits, and some inconspicuous sunglasses  100 thousand. 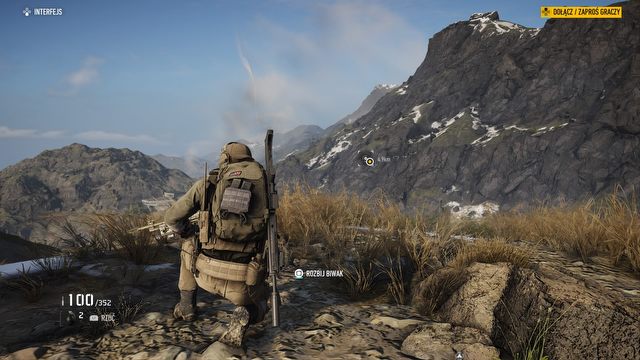 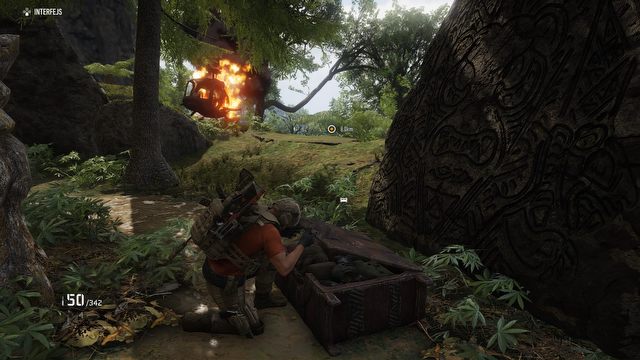 From chest to chest  all the time, every day. Full-time gaming.

Is Breakpoint a pay-to-win game?

It depends how you look at it. Breakpoint shares experience points and equipment across all modes, meaning that in MP, you can only use the gear you've obtained during single campaign, daily challenges, or multi-player games. Rifles have rather levelled stats, so that they don't unsettle the balance of MP games. Same goes for perks for each class.

Newbies joining the PvP without spending a lot of time in other modes won't have a big choices of scopes and weapons that players who invest real money have. However, it's enough to complete a few singe missions to get the basic equipment that allows competing with anyone on par. So, pay-to-win isn't really here, aprat from such extreme cases. With a regular approach, there is no cause for concern.

According to our users, Tom Clancy's Ghost Recon: Breakpoint for PS4 was a disappointment - the expectations before the release were higher than the current average user score.