One has to admit that developers from Poland are on a streak right now, providing us with good or even sensational titles. Apart from the obvious example of The Witcher 3 we can mention titles such as Lords of the Fallen, The Vanishing of Ethan Carter and This War of Mine. IMGN.pro decided to have a go at joining this lucky club with their debut production entitled Kholat. The very idea of using a rather obscure, and at the same time authentic and mysterious story as a central theme of the game seems to be a recipe for success. In February 1959, a group of students led by Igor Dyatlov went hiking in the Ural mountains. When the group failed to return as scheduled, a rescue team went looking for them, unveiling a gruesome truth. All hikers were found dead  some of hypothermia, others of serious internal injuries. The evidence indicated that the group abandoned their tent in panic, not completely clothed and barefoot at 0 °F, and tried to take refuge in the trees, seemingly running from an unknown threat. The cause of the hikers' sudden escape and the injuries they suffered was never explained, and therefore various theories and hypotheses abounded regarding the fate of Dyatlov's group, ranging from quite mundane to those suggesting paranormal activity. In Kholat, we recreate the route of the tragic expedition, starting our adventure at the railway station in a town called Ivdel just as Dyatlov and his companions did.

If anyone expected Kholat to be a survival horror, they'll be sorely disappointed. There is no action or use of objects; we wont even find simple puzzles to solve. Kholat is probably the second  after Dear Esther  representative of a genre that consists in unraveling a story only by wandering around the area. In a sense, it's an interactive book whose pages we have to collect ourselves, and gathering them is basically the only activity that we perform in the game while freely traversing the open, fairly vast world. During our expedition we find notes made by the students, the journal of the rescue team, as well as various press articles and letters concerning the phenomena that have been long present in the region. To complete the game we only have to find some of them, but if we spend enough time on the exploration, we will learn more interesting facts and trivia. It's worth the effort because the storyline itself doesn't take more than 4-6 hours depending on how many notes we collect and how often we get lost in the inhospitable surroundings. The navigation with the use of a map and a compass is not especially complicated, but several times I found myself walking in circles; in moments like this the carefully woven atmosphere vanishes, and the game becomes a little frustrating. The difficulty level proves to be rather moderate and most likely depends on our performance in traversing the area. Orange specters that can kill us appear very rarely, and if we don't stand paralyzed like a rabbit caught in the headlights we should have no problem escaping them  it only takes a few seconds. In two scripted moments, when we suddenly have to run or hide, the game suggests a place or a direction of escape in a subtle and rather clever manner. 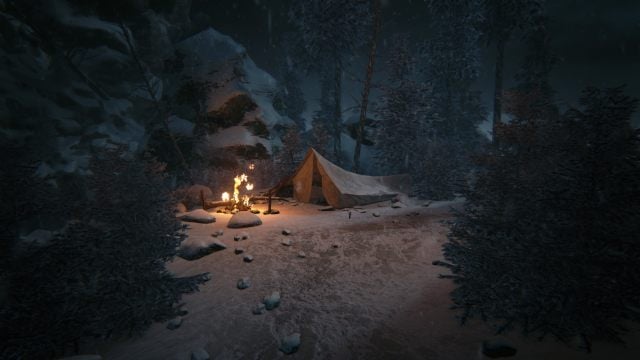 The game is saved in the camps we encounter.

In terms of graphics, Kholat isn't as stunning as e.g. Ethan Carter  the objects are not too rich in detail, and the forest and mountains during a night snowstorm don't offer too much to admire. Still, the visuals show a certain artistic concept and build an intriguing atmosphere. The snow-covered skull-shaped rocks, thickets, and hanging bridges bathed in moonlight create an amazing, eerie aura. Every now and then we reach a special location relevant to the plot. Whether a burnt forest or a strange huge tree, each such place leaves us with a lasting impression. If we're familiar with the materials available about the tragedy of Dyatlov's group, we'll see that the tent of the members of the expedition which we find during the game as well as its surroundings and old skis stuck in snow look exactly like they do on the original photos taken during the rescue operation. The atmospheric graphics are accompanied by very good sound and amazing music. The blowing wind, water dripping in caves, and ominous howling in the distance contribute to the heavy, gloomy aura that surrounds us throughout the game. The song performed during the end credits immediately makes us think of Silent Hill. Its no wonder  the authors recruited Mary Elizabeth McGlynn, whose poignant pieces accompanied the famous horror franchise, and the one used in Kholat is just as good! 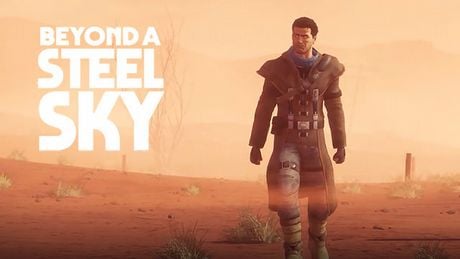 A Classic Adventure in Modern Setting  Beyond a Steel Sky review

Beyond a Steel Sky proves that even a quarter of a century is worth waiting for a proper sequel. Or that today it's worth looking at the 26-year-old Amiga game to have more fun with this newer production. 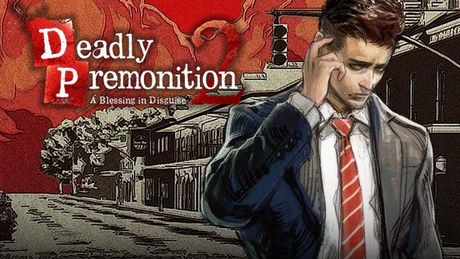 The Best Among the Worst  Review of Deadly Premonition 2

Swery will surprise no one any more because everyone knows what he's capable of. That's why Deadly Premonition 2 isn't surprising. It's the best of the worst games to hit the market this year. A true game for the chosen ones. 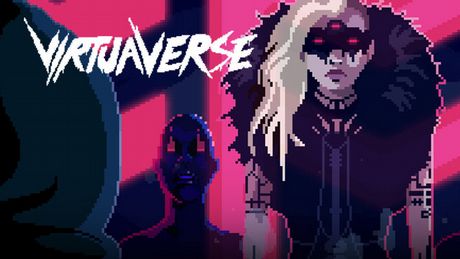 VirtuaVerse is a monument of pixel art and synthwave. An eye-catching and ear-pleasing journey to the 80's that revives the dusty point'n'click adventure genre.

According to our users, Kholat for PC was a disappointment - the expectations before the release were higher than the current average user score.