This is my London, and you're not getting a bit

Apart from recruiting agents and hacking, Watch Dogs: Legion is a fairly standard representative of the genre. The map of London is riddled with missions, neighborhoods to liberate, optional activities and an overwhelming amount of collectibles – in addition to the development points mentioned earlier, we can also collect documents that expand our knowledge of the world or paint graffiti in designated places. 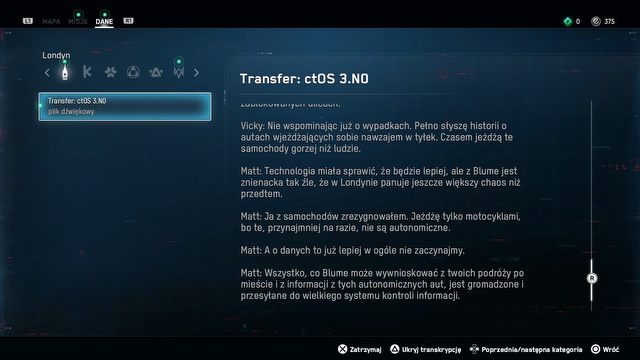 The first collectible I found cleverly explained why traffic in the game world is sometimes stupid. Funny.

Surprisingly, the most interesting part of this set turned out to be liberating neighborhoods. The whole procedure is not complicated – we need to perform a few simple actions in a given region (destroy a designated target, rescue a hostage, hack something), and thus unlock a specific mission. And it was these missions, culminating in the liberation of a given area that turned out to be one of the most interesting in the whole game. One in particular stayed with me, the one in which I moved on platforms in the dark, with the only source of light being the drone I controlled. Cool and inventive. 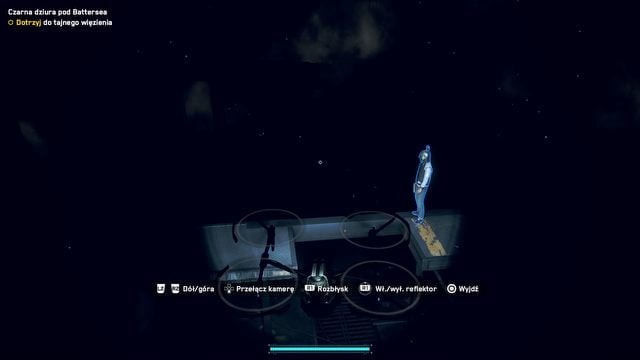 Complete darkness and only one drone illuminating our way. One of the most interesting missions in the game.

It's a pity that such interesting tasks are generally few and far between in the game. The overwhelming majority of missions are based on just two ideas. As a rule, we need to reach the designated restricted area, bypass or eliminate the guards there, and reach the designated goal to hack it/ lift it/ save it. We always have freedom in realizing the goals, and this yields some cool diversity. However, the variety of available approaches doesn't match the sheer number of tasks, and we end up stuck in our patterns. The overwhelming majority of both main and side quests repeat the same patterns. Even Mafia III offered more variety. 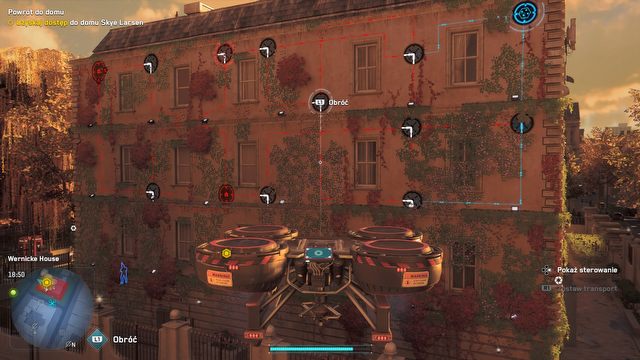 Hacking knots is great - it's a shame that there aren't many of them.

The second overarching idea is definitely abused: it has us controlling a drone or spider, infiltrating different facilities and quarters. And that's about it. The missions in Watch Dogs Legion are overwhelmingly based on these two solutions. Occasionally, you may get a car race, fighting off waves of enemies, or the god old taking taking over of nodes – but these appear only in main missions, and there's definitely too few of them. 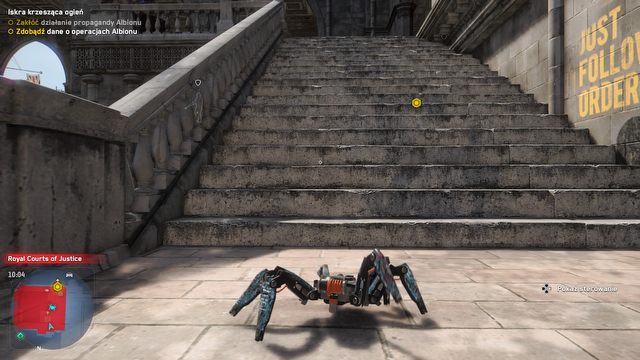 I can't really see why the game wasn't diversified more – especially when the game has all the right foundations. You can play darts in pubs, juggle a ball in parks. There are some courier side activities, made more thrilling by the bad guys chasing us. But they don't do anything particular – they're just there. There's untapped potential here – these elements could have been incorporated into the recruitment missions to diversify them slightly. 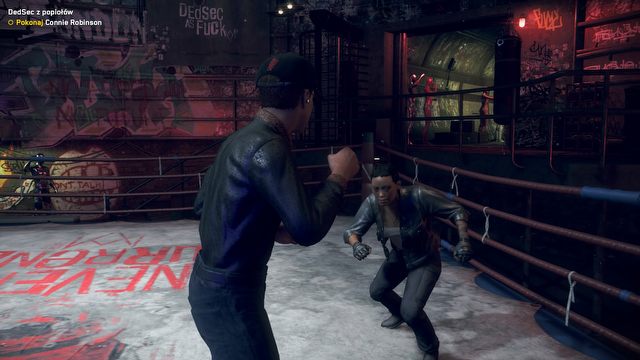 The melee combat is simple, based on two types of attacks and a dodge. It works well. 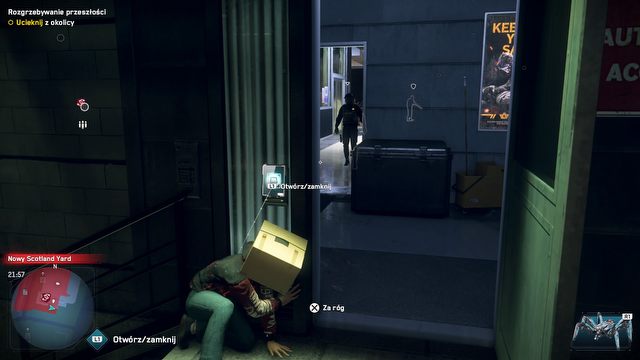 Numerous hacking possibilities and the ability to control drones encourage playing Watch Dogs: Legion as a stealth game, but of course we are talking about a trivialized take on this genre, similar to Assassin's Creed. Enemies are stupid and easy to approach from behind, they quickly forget finding the body of an ally and return to the post. They seem to be able to call for reinforcements, but these arrive in limited numbers, so sending one drone after another and openly eliminating more opponents is a safe and sure way to solve problems. On the other hand, once someone tracks us down, everyone suddenly knows exactly where we are. Fans of Hitman or Metal Gear Solid are unlikely to find anything that would cater to their taste in terms of challenging stealth.