I played Watch Dogs: Legion on a regular PlayStation 4 and most of the time, the game ran smoothly. The animation dipped only during a fast ride around the city, but since I was never a fan of the ultra-arcade driving model offered by the series, I mostly stuck to slower cars, in which the crazy oversteer is easier to control. The review version, on the other hand, had a few glitches – opponents stuck in the wall, freezes, clipping textures. It wasn't scandalous, but there are a few rough corners. 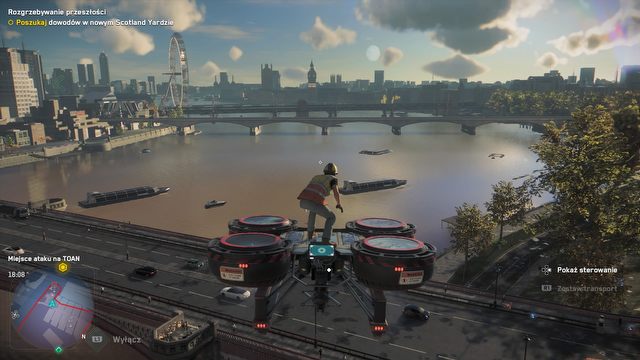 Large drones, on which we can fly, allow easy access almost everywhere.

London itself looks very nice – after so many years, Ubisoft has already perfected creating virtual worlds. The city is vibrant, diverse, the landmarks look exactly as they should, and the ubiquitous billboards, futuristic cars and drones flying over the streets give it a unique, futuristic vibe. Virtual tourists will have no reason to complain. 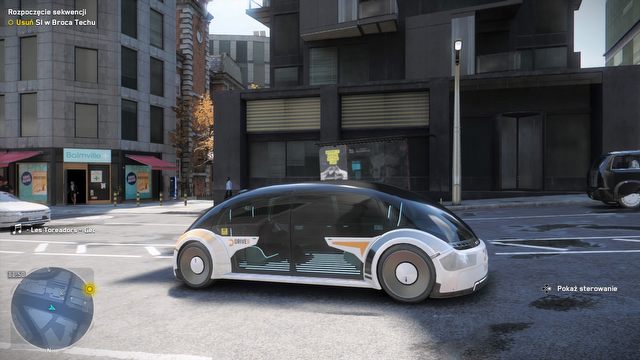 Legion, Westworld season 3 called asking you to give his cars back.

However, the visual style of the characters didn't click with me at all. What's there to hide? They're mostly ugly. The agents are colorful and varied, but they mostly follow the same idea of a youth rebel (including the grandma), and that quickly becomes mundane. I tried to create a more distinct character, but after failing to find any apt clothes in something like eight stores, I gave up. There probably were some normal clothes out there, but looking for them is too much of a hustle. The clothes are one thing, but the faces are where it's really at. 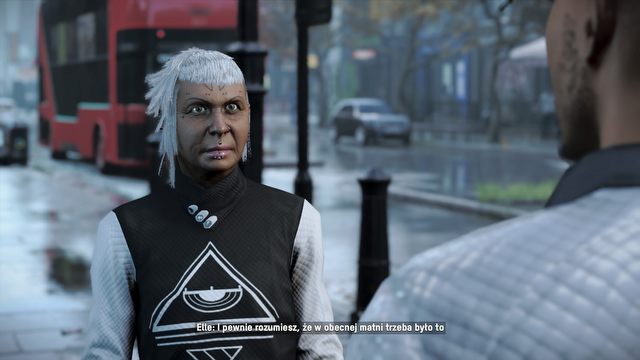 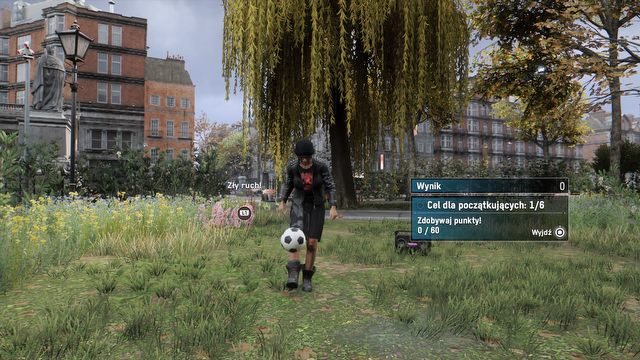 Juggling is one of the available activities. Can't see the point, though.

Since I wasn't hyped, Watch Dogs: Legion turned out quite a pleasant adventure for me. This is a competent action game with several interesting ideas and solidly implemented mechanics, yielding dozens of hours of fun – in my case, about thirty. The condition is that you need to like this type of fun – if running around virtual cities and doing the same thing bored you Assassin's Creed hits before Origins, then this game doesn't offer a whole lot more. 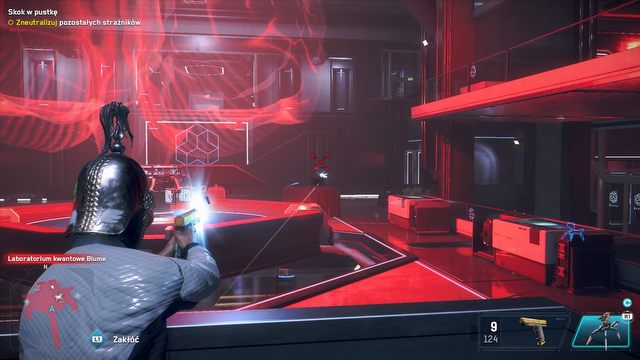 Shooting is the last resort. Unless you get bored and start taking risks just to make it more interesting.

Not everything here works as it should – mainly in terms of diversity of missions or the plot – we got a solid, but in no way outstanding game. Watch Dogs: Legion is not a game that I'd advise people against playing, but it's also not a title I'm going to wholeheartedly recommend.

I really liked the first Watch Dogs, especially the Bad Blood expansion that introduced drones. The downgrade scandal surely hurt the reputation of that game, but beyoand that, it was a pleasant, atmospheric title. The second one wasn't as great – I appreciated the mechanics, but the vibe didn't resonate with me. For me, Legion is somewhere in-between.