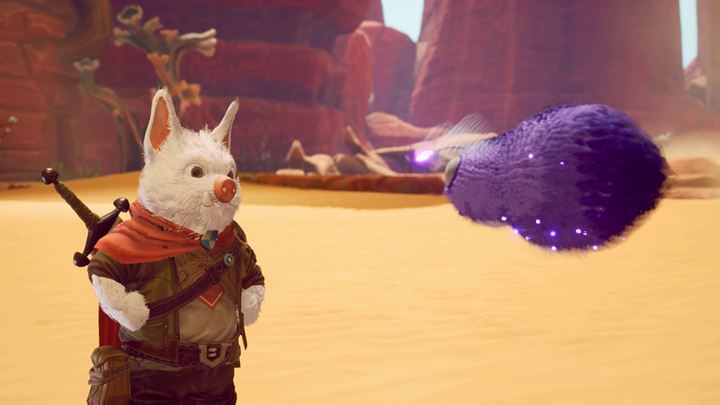 The first installment of the Norwegian studio game turned out to be a charming fairy-tale jRPG. Sure, it could be a few hours longer, a little bit bigger, and have a little less grind. But what's most important in this kind of games is the atmosphere, character design and combat mechanics, and these were almost perfect.

What can we expect in the sequel? Certainly improved graphics, less crude, but just as colorful. The trailer presented by Snowcastle doesn't reveal anything about the potential new plot. It shows, however, that the graphic designers working there managed to make a really big progress. If the other elements of Earthlock 2 will work just as well, we can be confident about the success of this jRPG.

I've always been excited about novel and niche RPGs. These games, however, oftend tend to go haywire, even after the most successful Kickstarter campaigns. Even more often, their premieres get postponed and even canceled. Every now and then, an indie game comes our completely out of the blue, and is close to perfection. Usually, no one has heard about these games beforehand. It's very possible that it will also happen this year  and in 12 months I will not be able to forgive myself for not adding a few more productions to this list. However, I hope that at least some of the ones I managed to pick from the rich offer of 2022 will turn out hits akin to Tower of Time in 2018.