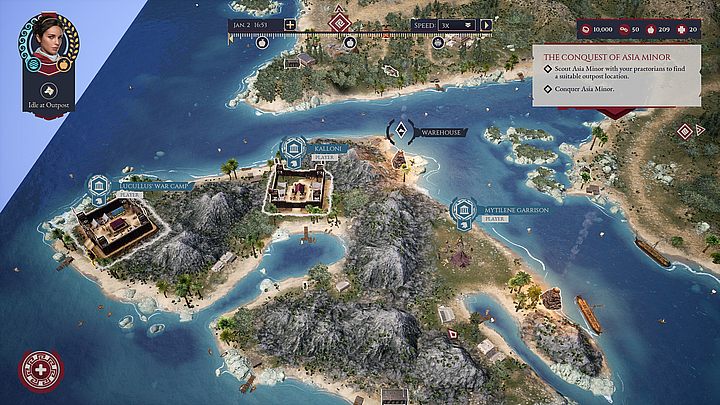 Expeditions is a series that may not be as grand as Age of Empires, but it has been enjoying quite a large group of loyal fans since 2013, when Expeditions: Conquistador was first launched. The game introduced a lot of freshness to the genre, although it was not perfect due to budget constraints. Some of the bugs and shortcomings were fixed in the sequel  Expeditions: Viking. This title received great reviews and convinced skeptics that you don't need a huge budget to make an RPG/strategy crossover.

Rome will offer players even more. Traveling with Caesar's troops, together with our team, we will get a chance to climb to the top of the hierarchy, not only in the military, but also in the politics, increasing the hero's stats and deciding the fate of the world.

The plot is non-linear, so nothing will prevent us from becoming terrifying executioners instead of saviors for the nation. We will also be able to lead the entire legion in combat. The multitude of effective strategies will promote creative thinking. Or at least we hope so.