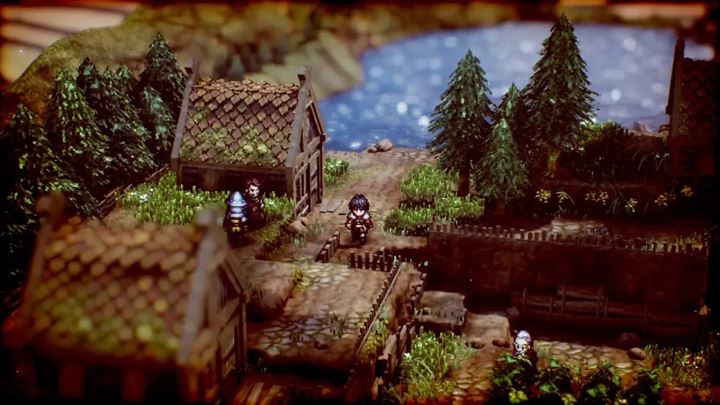 Triangle Strategy is a small RPG with huge ambitions. Despite a relatively limited budget, Silicon Studio Corporation, having no great experience in the industry (previously only produced Octopath Traveler and 3D Dot Game Heroes), set about creating an role-playing game that the Switch hasn't seen yet.

The game will combine moral choices with character development and tactical combat. In Triangle Strategy, it is not enough to get lucky with finding good equipment and developing your character by at least a few levels.

Here, each fight will require the best use of available resources  including space (the archer shoots better from the height, barricades make it difficult, although not impossible, to deal damage to enemies). And cooperation. Combining attacks is not only to be effective, but also spectacular. Satisfaction with defeating enemies and rewards adjusted to stages of the game are to reward players with a high level of difficulty and encourage them to spend more than one evening in this universe.