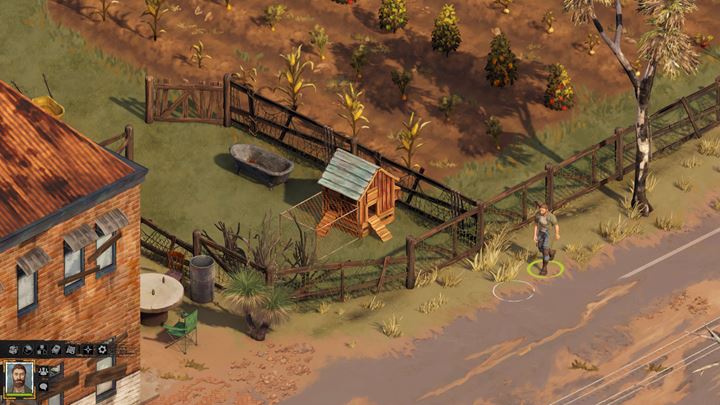 Broken Roads is sort of a new old Fallout, only set in modern Australia, not the United States of the distant future. One of the develoopers is Colin McComb, the co-creator of the first two installments of the Planescape: Tormenta series. So, we can expect black humor, darkness and original ideas for our companions.

All this doesn't mean, however, that Broken Roads is to be merely a copy of hits from years ago. Aesthetically, it's an absolutely independent creation  the isometric perspective didn't prevent the creators from preparing a world that was extremely atmospheric and delightful with details. And if we add the soundtrack of a young, but very talented Tim Sunderland, it may turn out that we will soon get an indie game with a great script, graphics and soundtrack.

The system of moral compass also seems interesting, replacing the traditional, binary division into good and evil. Depending on the choices, we may be closer to existentialism, Machiavellianism, utilitarianism or nihilism. If we consistently make similar decisions, the game system will reward us with more advanced perks and unlocking conversations with certain characters.