Religion, and more than just one 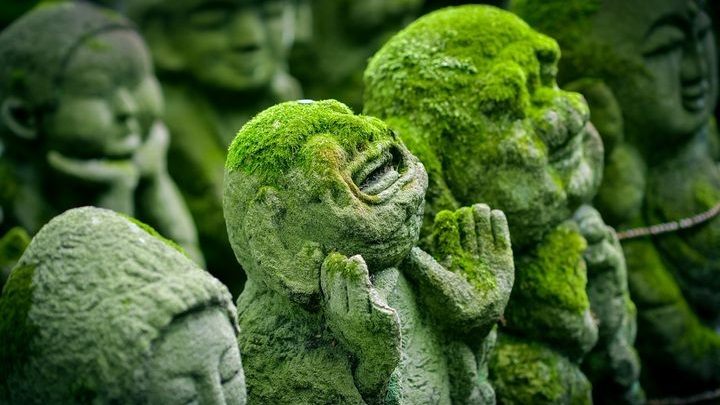 Religion in the game doesn't have to necessarily mean crosses and crescent moons right away; it would be even more fun to have fictitious religions, sects and beliefs.

Whatever we think of religions, there's no denying it were the leaders of all the different churches who largely shaped the entire Middle Ages. Religious wars, conversions, pilgrimages, crusades. In games, it's often reduced to trifles, such as a blessing of sword yielding +20 to damage. Mount & Blade needs more.

Instead, religion would influence our relationships with factions, soldiers and estate owners. For example, having soldiers of different faiths would create conflicts. We could also convert the conquered areas for different bonuses, or accept a different faith ourselves. A difficult choice, albeit familiar one for medieval conquerors.

Such a system could add a lot of depth to the game. Building temples, making pilgrimages, collecting relics, holding holidays. Creating fictional religions could also be a fun task for modders.