This series by Hideo Kojima has flirted with Nintendo consoles on numerous occasions over the years, which led to the emergence of the remake of the first Metal Gear Solid on GameCube, and brought the excellent MGS 3: Snake Eater to the 3DS. It really should be a capital offense not to give Ninny users access to The Phantom Pain. However, Konami has long ago cut ties with the father of the franchise, and in recent years manifested a rather complete lack of a sense of the market. The newly released collections of the Contra and Castlevania series indicate that instead of creating new games, the company opted to focus on selling their old titles. 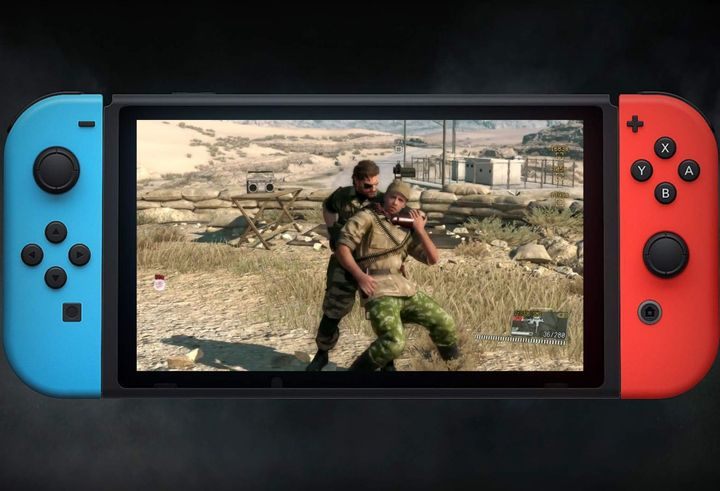 Kojima's genius and unusual approach would surely benefit from the use of Joy-Cons and the rest of the console's unique features in the dream port of MGS 5 Phantom Pain on the Switch. Additions such as aiming aided by moving the console would make the Switch version a real treat. The main thing, however, is that the side missions, which were rather tedious during regular, continuous play, would be a perfect distraction during a bus ride to work, or a boring lecture at the University (they do exist). The game would only need a Ground Zeroes prologue so that Nintendo players would have access to the entire story.