Two years ago, PlatinumGames showed how to create an exciting game with an open world. The history of androids in a dismal world, which cleverly combined exploration with hack'n'slash mechanics and sequences straight from shoot'em ups, captivated millions of players, and all the twists and turns of the story of the game strongly promoted replayability  the game had a total of twenty endings. None of the NieR games (as well as the entire Darkengard series) haven't yet appeared on Nintendo consoles, but Automata seems the most appropriate part of the series for such debut. 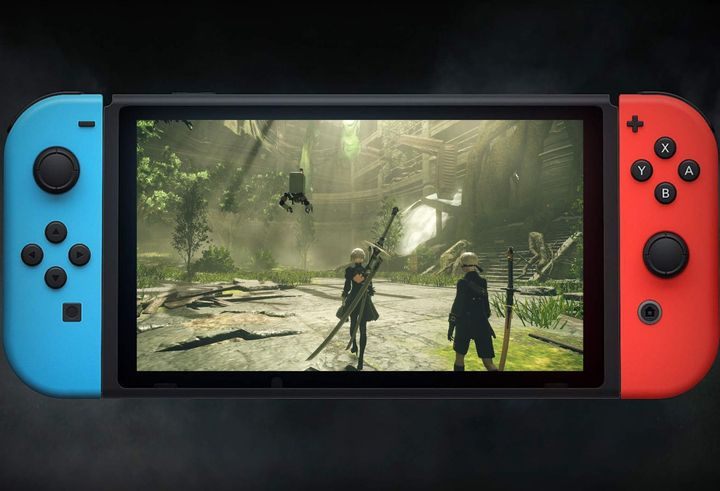 NieR Automata played in bed, bus, at lectures and, of course, in the toilet at work. It will be a hit!

Portable gaming would perfectly complement the game since many players simply don't have enough time to delve into all the intricacies of such a complex game at home. Considering what the developers have been saying about their willingness to create a Switch port of the game, a portable NieR: Automata seems only a matter of time. Besides, we're talking about the Japanese school of video games, and this kind of productions have always felt at home on Nintendo consoles.