We're closing with the youngest game listed here, which doesn't mean it's the easiest or most affordable of the set. This year's Sekiro: Shadows Die Twice turned out great, combining demanding, action-RPG gameplay  a hallmark of From Software  with extremely entertaining sneaking mechanics. It wouldn't be the first FormSoftware's game for the Switch, however  this title goes to the remaster of the first Dark Souls, available on the platform since almost a year. Porting the entire series would be very laborious; jumping right into the latest installment seems a better idea, especially since that game brought about some much-desired, fresh mechanics. 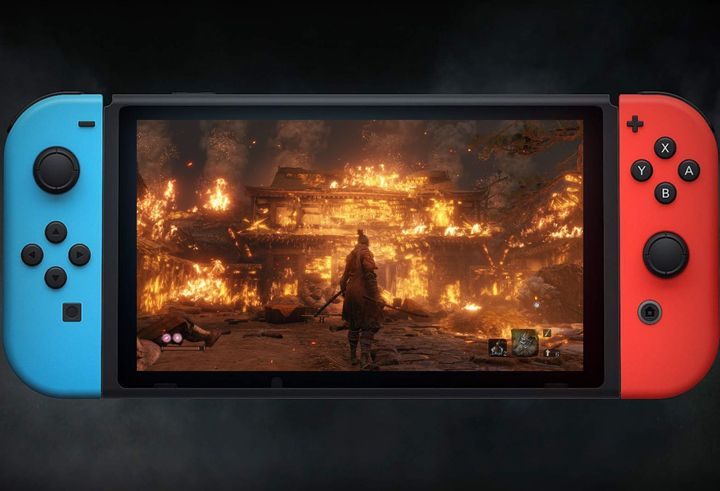 Sekiro on Nintendo Switch  who would mind the downgrade, if the mechanics were there?

Once you look at the developer's back catalog, it won't be particularly surprising that Sekiro: Shadows Die Twice is not an easy game, which requires numerous attempts to certain levels and enemies  why torture yourself at home if you can do it on your way to work! Good headphones will be mandatory here, however  without proper audio, you won't make it too far. Sekiro would be a perfect fit for portable gaming, standing proudly in the same row with the refreshed Souls.