You have to take my word for it, but I could write a whole series of articles about the leaks that checked out. It also seems to me that subsequent examples would not lead us to any conclusions in this matter, but rather reinforce the belief that there is usually more truth in them than it seems. In order to show the scale of the phenomenon, I will remind you of the rumors about some of the most recent productions, which turned out true.

Trademark registration, new entries in credit rating agencies or the leak of the logo of Mafia: Definitive Edition  this was enough to be sure that a remastered Mafia is inbound. On the same day, even before the developers gave details, the game card in Microsoft's store revealed that the first installment of the series would get a complete remake. 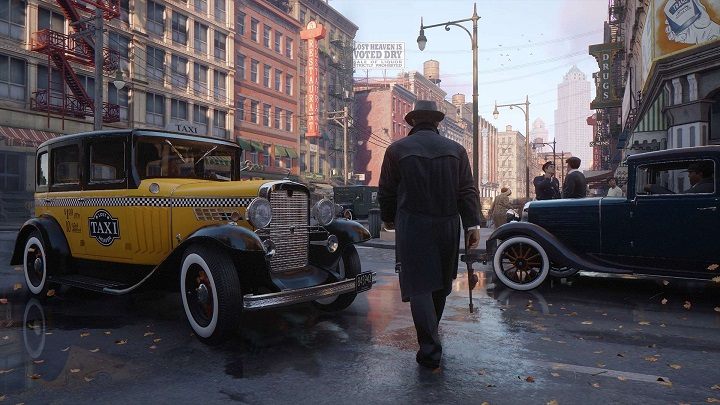 Are you excited about a remake of the first Mafia?

As part of this year's Future of Gaming, we saw for the first time the trailer for Resident Evil Village, the eighth part of the popular horror series. However, we already knew about the game from unofficial sources since the beginning of April  we learned its exact title, approximate release date and some plot elements. 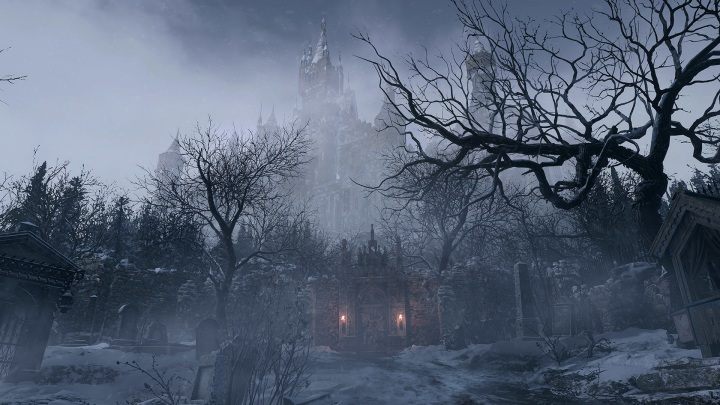 On June 12, 2020, a banner appeared on the Xbox home page advertising the as-yet-unannounced Star Wars: Squadrons game. Moments later, VentureBeat, citing reliable sources, revealed details about the game. It was only a matter of time before EA officially confirmed these reports (and indeed they did so the next day). The first trailer for the new game from the Star Wars universe was released on June 15, 2015, and a few minutes earlier we knew the game's release date (thanks to IGN's mishap).