Knights of Pen and Paper + 1 Edition 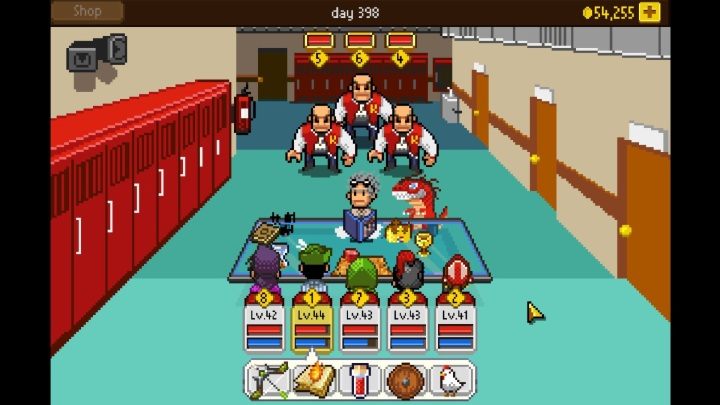 Although today it is almost impossible to notice that computer role-playing games have evolved from the classic tabletop RPG games in which players used pens, character sheets, while the game master unveiled his or her vision of unusual worlds and heroic deeds. Knights of Pen and Paper reminds one of these roots, allowing players to assume the role of... players participating in a typical RPG session - with a game master, a table, dice rolls, and all the other classic goodies. And a pretty fair dose of pop culture and humor.

This production reflects the reality of the basement sessions well, mixing the pathos of fantasy with making fun of players and blaming the game master's laziness for all the storyholes. This rather unusual shell hides pleasant gameplay mechanics, with a large number of quests to complete, a variety of character classes and an exciting turn-based combat system.