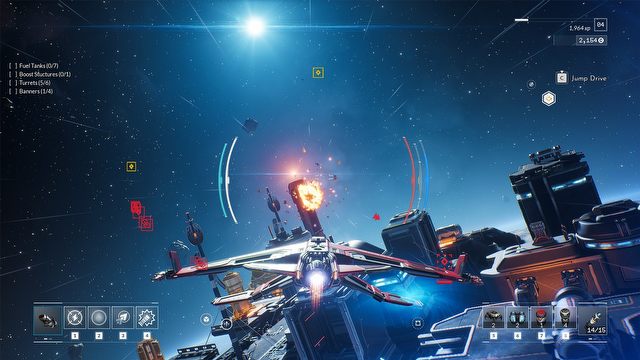 Everspace 2 is a continuation of the quite successful space simulator from 2017. We will sit at the helm of the ship, able to travel to the farthest reaches of space. Conquering the cosmos will not be easy business, so it will be useful to establish friendly relations with alien races in order to expand your vehicle and equip it better.

Why is it worth checking Everspace 2 out?

At first glance, it may seem that Everspace 2 is an exploratory game, in which we visit various planets and acquire valuable resources. However, all of this is only an addition to the mainstay, which is combat, dynamic dogfights of spacecraft. We will receive a dozen or so machines with different parameters and armament, and the possibility to modify them will let you customize the vehicle to your own preferences. 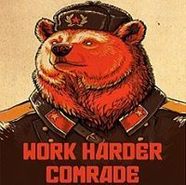 I usually don't get hyped about space games. But I made an exception for Everspace 2. Tempted by the notion of "Diablo with starships," I downloaded the demo  and got into it for 25 minutes more than I had planned. Although it was a modest (pre-alpha) sample, it showed a lot of potential. I may even make another exception and play this game in Early Access  because waiting for five years to have it properly released doesn't seem the best idea.