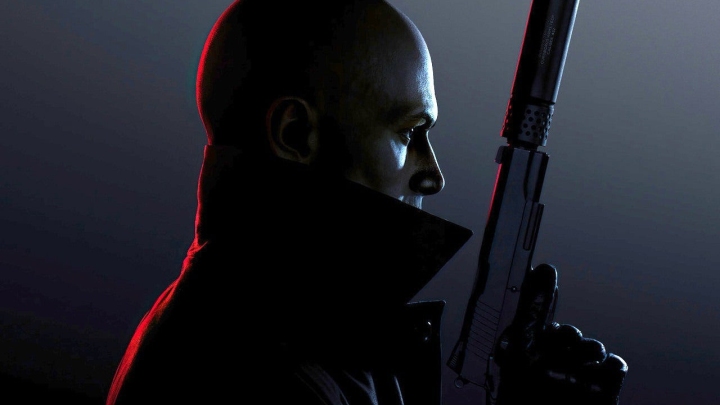 Hitman 3 is pretty much the pinnacle of stealth games. Agent 47 is back in perfect shape and offers unprecedented freedom in planning your next killings. He's also truly an artist when it comes to inventive ways of assassinating targets.

The third Hitman wraps up the modern trilogy that begun in 2016. We're thus dealing with a definitive experience. If you own the two previous games, their content and your progress will be easily transferred to part three. In addition, the version for PlayStation 4 and PlayStation 5 offers support for VR, which takes immersion to a completely new level.

In the case of the third Hitman, it's hard to get bored. Large and open locations and the non-linear nature of the game promote experimentation with the mechanics. The stages can be repeated indefinitely. This title is additionally filled to the brim with content that the creators have been consistently developing since the release. For fans of stealth, this game is simply a must-play!