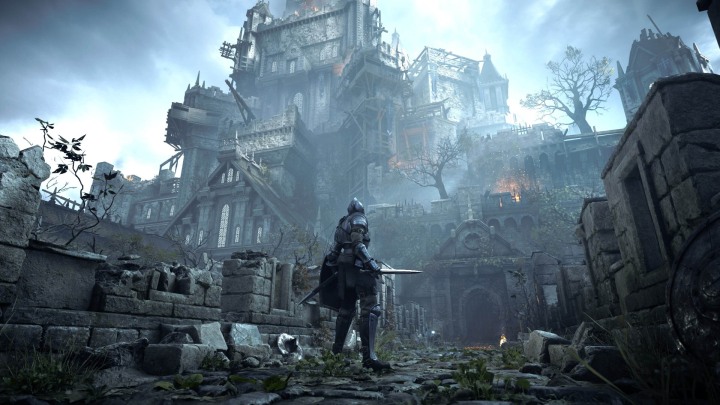 Although – looking for the roots of the soulslike genre – we will eventually arrive on the King's Field series created by FromSoftware, let's recognize that the father of this wildly popular sub-genre is Demon's Souls, originally released in 2009. In many ways, it all started with this single game. It was this title that defined the framework and most of the elements that define all of its followers. Suffice it to say that some of the original mechanics are still used by the devs and were implemented, for example, in this year's Elden Ring.

Demon's Souls was already a magical production on PlayStation 3, but due to its exclusive status, it could not have been played by broader audience. Currently, the soulslike genre reached peak popularity, so was the perfect time to re-introduce the game that started it all. The remake created by Bluepoint Games studio has achieved technical excellence. At the same time, several problems of the original, which was troubled by, among others, dropping framerate, were eliminated. Aside from some debatable artistic changes, the refreshed Demon's Souls looks beautiful and offers everything fans loved about the game two generations ago.

Demon's Souls is a depressingly dark journey captivating with the coherence of the setting. It stands with its heavy atmosphere and offers several unique mechanics that were abandoned later in the Dark Souls series. This includes, for example, the World Tendency function, which allows you to manipulate the level of difficulty and cause certain changes to occur in the lands you cross. All of this and much more makes this amazing game the title that had an enormous impact across the whole gaming industry.