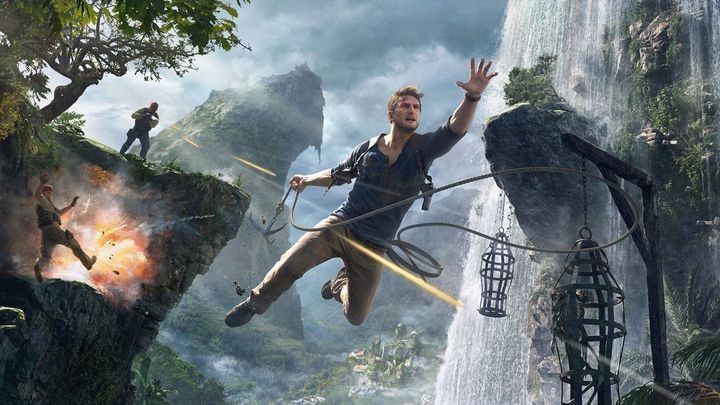 What are we looking forward to? The information that the game is being developed.

A little over a week ago, the world was circulated by the information that the next exclusive Sony title will go to PC. This time, it was the fourth installment of Nathan Drake's adventures  Uncharted 4: A Thief's End . Many of you rightly noticed that this is quite a strange choice  after all, PC players have never even had the opportunity to play any of the previous parts. We do not know the specific reason why Sony made such a decision, although we can guess it. Perhaps after the loud premiere of The Last of Us: Part II, it's time for the next part of Uncharted.

The creators may want to present the fourth installment of the series to a wider group of players, thus encouraging them to try Uncharted 5 (when it actually appears) exclusively on the PlayStation 5 console. It would be a great bargaining chip in the console war between Sony and Microsoft. However, let's face it, if the five is ever created, we're still a long way from the official premiere. However, it doesn't hurt to dream about a teaser in the near future. 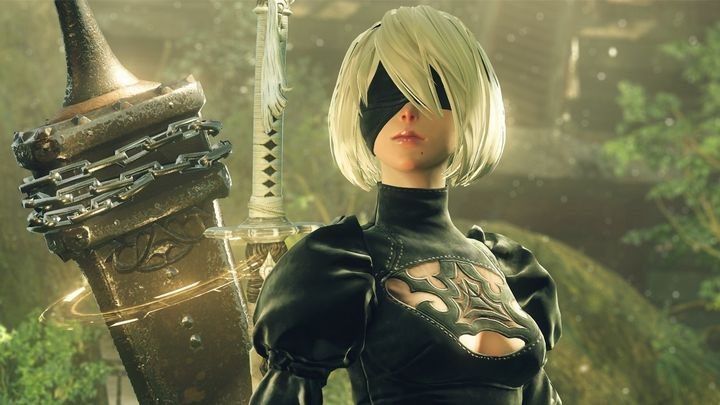 This year's E3 will feature one of the largest producers and publishers in the video game industry  Square Enix. The company will prepare a separate presentation, during which we will probably see a lot of interesting titles. When choosing the games we dream of seeing at E3, we couldn't ignore the much-appreciated NieR series (published by Square Enix). We have no doubts that the third full-fledged installment of the series can really electrify the industry.

The only question is: when will it happen? It's hard to say.After the well-received revamp of the first installment  NieR Replicant ver.1.22474487139...  which appeared on the market on April 23, 2021, it will most likely happen sooner or later. So far, however, there is no information on this topic (even unconfirmed). So, though we are waiting for the new version of NieR, we also assume that we can get a small teaser at best during the coming E3. 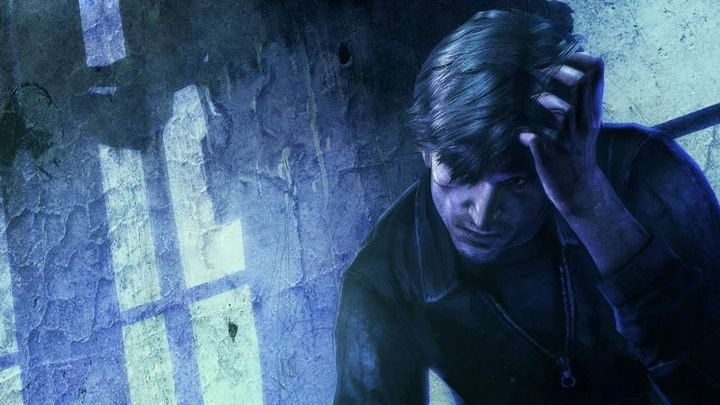 There are some interesting rumors and unconfirmed reports related to the next installment of the cult horror series, Silent Hill. According to them, Konami is currently working with external studies on two installments of the series. It's said that one of them will be developed by Bloober Team, but there has also been information about commissioning the production to one of the Japanese developers. At the moment, we are not able to say which of this information has any basis in reality.

And while in the case of the previous games from this list, we can find some clues about the shows at E3 (and the events surrounding it), we do not have good news in the case of Silent Hill. At the beginning of May, Konami confirmed that it will not appear at this year's event. As they say, there was not enough time to prepare some concrete announcements. Although we would like it to be otherwise, we won't beat around  the new Silent Hill isn't coming any time soon. If the game is actually ever created, we still have to wait for a reveal. 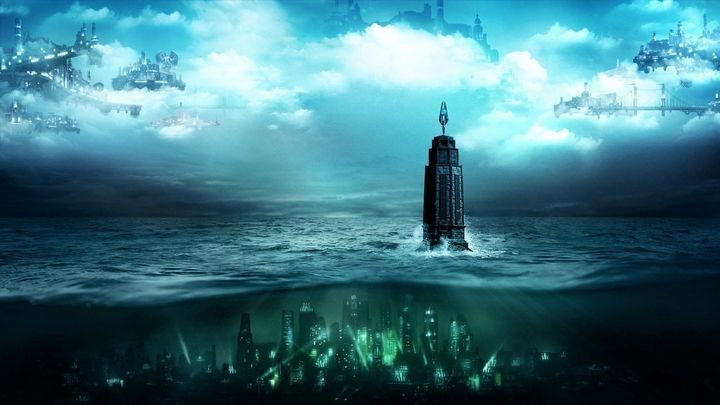 What are we looking forward to? Release date and official announcement.

At E3, there will be a presentation by Take-Two Interactive, another publisher that has many talented developers (similar to the case of Koch Media). Here, too, we can expect interesting announcements, but our editors are most interested in new information about BioShock 4. We learned about the game being in development back in 2019. Cloud Chamber is responsible for its creation; it's a new studio mainly consisting of the creators of the previous parts of the series.

We know little about the production itself, and these are mainly unconfirmed guesses based on job offers posted by the company. They suggest that the new BioShock is currently being developed on Unreal Engine 5, will be characterized by a complex and open world, and will be filled with warring factions. We have to wait for more details, but it's possible they'll come soon. If the new BioShock has actually been in production for a long time, the announcement during the upcoming E3 is quite likely. What will we see? Probably a trailer and the approximate release date.