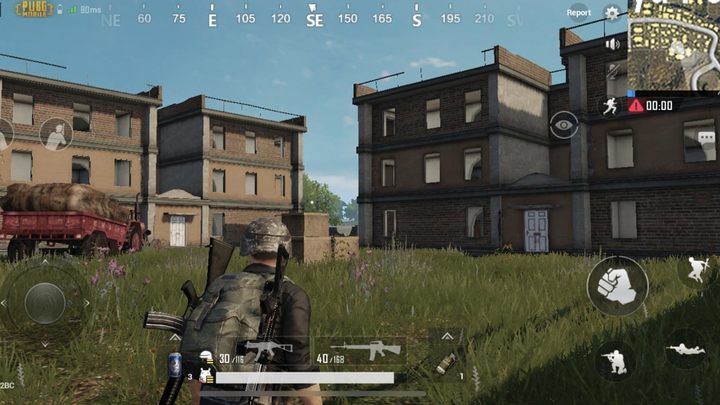 PUBG Mobile is a stand-alone mobile version of Playerunknown's Battlegrounds, which has even received a special e-sports league. Tournaments are popular mainly in Asia, but also in Europe they get increasingly popular. PUBG Mobile works independently of the main version and is developed separately, although developers are working together in terms of in-game novelties.

The game itself is a simplified version of the original, although game designers have tried to port most of the elements as faithfully as possible. The rules of fun have not been modified in any way, so it is still a last man standing. Players have the same extensive map and equipment at their disposal, but only the graphics have been simplified so that mobile devices can handle it. The driving model has also been modified to make controls a bit more accessible on touchscreens.