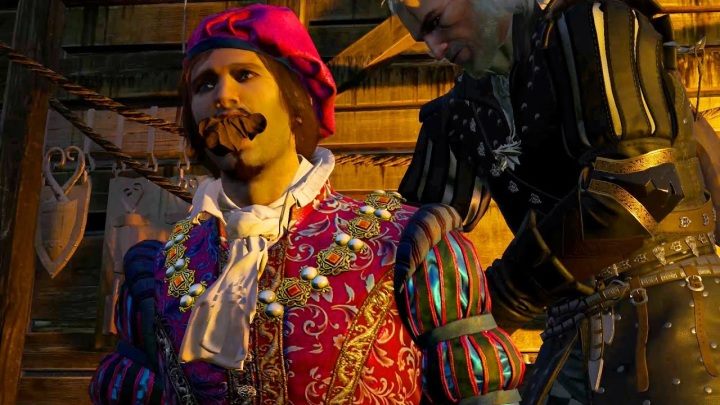 Dandelion is not exactly a real companion. At least not in the sense of classic RPG mechanics, because plot-wise he's the white-haired witcher's best friend. However, he has such an impact on what happens in the games that it's impossible to leave him out of a list like this.

His greatest asset, of course, are his unabridged dialogue lines. Dandelion loves to comment, even on events that he knows about and those he's never heard of. He complains, whines, criticizes, but also admires, talks with Geralt, and makes pompous speeches. Aaa... and he can also use perhaps sometimes embarrassing but often effective pick-up lines. And compose some pretty funny ballads. For example, trying to reconcile Noonwright and Nightwraith. (If you haven't played the first Witcher yet, I recommend doing so at least for this scene. Maybe technically the game has aged a lot, but the atmosphere of the last acts... You can actually smell the fields and the raindrops on your head there, even if your roof is not leaking).

The character created by Sapkowski is actually a perfect counterbalance for Geralt (just as Triss was supposed to be a counterbalance for Yennefer). Without his friend, the witcher seems somehow incomplete. The moments in which we connect with the protagonist the most are the ones when he travels with Dandelion. Maybe it's a pity that it's impossible to make him follow us all the time, but maybe CD Projekt Red will make him appear in Witcher 4. Maybe this time Dandelion will accompany Ciri? I don't know about you, but I take this solution on spec. 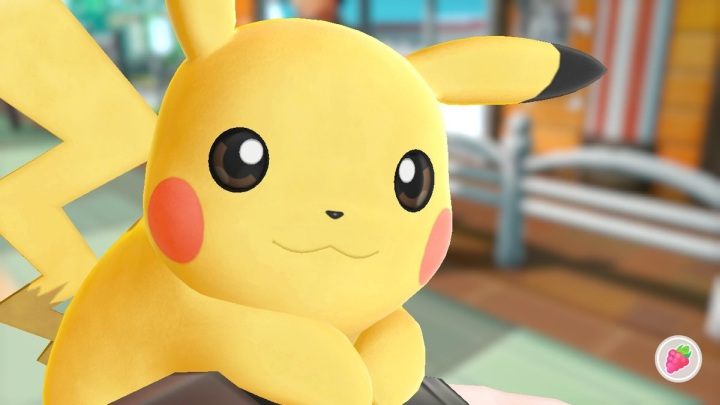 Pikachu was to become the embodiment (though perhaps it would be better to say – "virtualization") of sweetness and likability. The most famous of Pokémon has the makings of a cat, a squirrel, and a small bear, and his level of "mischief-making" is beyond any gaming standards. All this made him not only the mascot of the series but also one of the pop culture icons, known all over the world.

The name "Pikachu" in Japanese brings to mind associations with lightning ("pika" is literally a flash) and the sound made by a mouse ("chu" is an onomatopoeia, or sound-mimicking word, meant to signify the noises made by these small mammals). The most famous voice of Pikachu is Ikue Otani, who voiced him in the anime. At the time, this Pokemon was generally limited to making sounds similar to "pika," but that didn't stop him from winning the hearts of viewers.

In fact, the anime confirmed Pikachu's status as the most important Pokémon and showcase of the series. It accompanied the player both in the first installment of the series from 1996, the hit mobile title from 2016 (do you still remember the times when people stopped in the strangest places just to catch another Pokemon?) and will probably accompany us in the upcoming titles – including the action-RPG Pokemon Legends: Arceus. While he won't be in the starting three (Rowlet, Cyndaquil, Oshawott), could Nintendo just not put the cutest of their mascots in the game? 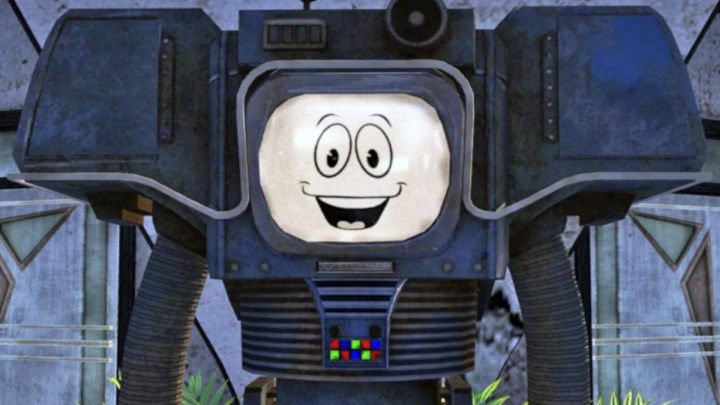 Mr. Yes is impossible to forget. Unlike the vast majority of characters on this list, however, it's not because he's so original, but because he constantly maintains an annoyingly good sense of humor. What's more, you can't kill him, even when you have a strong desire to do so. I mean, you can, but so what if the nerve-wracking robot immediately respawns.

While New Vegas, unlike Bethesda's Fallouts, boasts a truly engaging main storyline on par with that of the first two installments in the series, the companions here are, unfortunately, not much better than in "three". They seem to have some personality, you can talk to them for quite a long time, but it's hard to feel the same bond as in the, not at all better, storylines of the first Mass Effect or Dragon Age. Against this background, only Mr. Yes stands out (unfortunately).

Also, he doesn't really accompany us throughout the whole game. He just appears when no other events in the game take place, annoy us, and in an invariably optimistic tone informs us of the creator's, Benny's, or his own, plan (it's easy to get lost in it). This character, unlike the likes of Caesar's or even Mr. House, is much harder to get rid of. Fortunately, as always, modders come to the rescue. An annoying robot can not only be eliminated but also its "face" or even its role in the game can be changed. I recommend it, after weeks of dealing with New Vegas nothing makes you happier than getting revenge on the ever-smiling Mr. Yes.