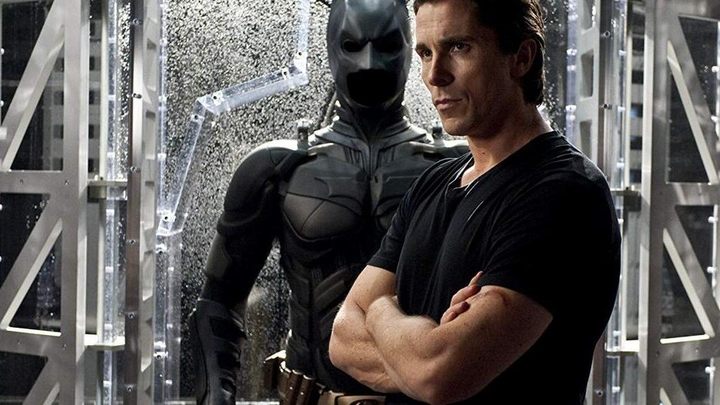 There's also this guy. I don't know who's more popular – Bruce Wayne or Tony Stark, but in my personal ranking, the adventures of Batman rank higher. There are many similarities between them – despite the fact they come from different universes. Batman owes his abilities to physical training regime, very expensive gadgets and vehicles. Surely you are also familiar with one of Wayne's non-coincidental nicknames – The World's Greatest Detective.

Many times, both in the comics and numerous adaptations, his intuition has saved the skin of Gotham City detectives. The bat is also quite the psychologist (using a dark image to create negative feelings among the villains), as well as a strategist and a martial arts master. According to most sources, he knows 127(!) different martial art atyles, focusing on both striking (classical boxing, French boxing, Thai boxing, capoeira, karate or wushu styles) and grappling (judo, Brazilian jiu-jitsu, sambo), as well as those that incorporate melee weapons. A man of Renaissance – I guess that's what they call it.

Next to Superman, he is DC's most famous hero. It seems to me that before the era of the Marvel Cinematic Universe, he and the Kryptonian hero were a couple of the most beloved characters of their kind. He is widely regarded by many fans, journalists and experts as the greatest superhero of all time. Batman debuted on the pages of comic books in 1939, and the first film adaptation of his adventures premiered just four years later.

The most appreciated screen version of Batman is the one directed by Christopher Nolan, the Dark Knight series, which consists of Batman Begins, The Dark Knight and The Dark Knight Rises. Nolan has created a Gotham thick with atmosphere, and Christian Bale, who shortly before playing the Dark Knight played a completely different role in The Mechanic – especially in terms of physicality – probably won't break free from the image of the Batman again. I kind of envy him.