The future is now, old man

The first, shy steps towards a subscription-based service were made a good few years ago. Both Sony and Microsoft have been encouraging players to pay for the service of gaming, offering a few games every month. A few is not exactly a thousand yet, but these were the first, vital moves meant to get this train rolling. 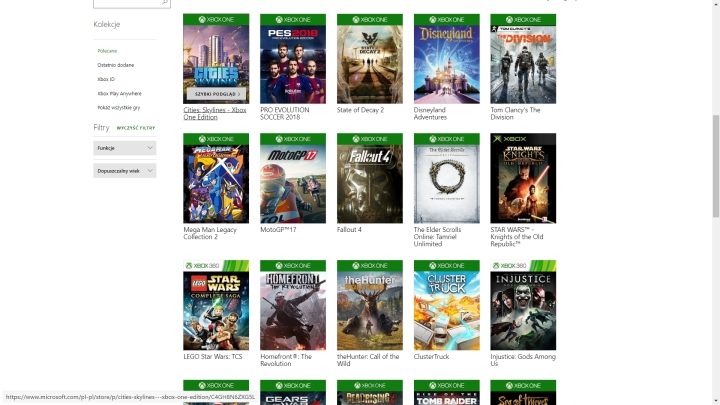 Xbox Game Pass provides easy access to over 100 games for around $10 a month.

Another important step was accomplished by Microsoft  the American company introduced Xbox Game Pass  a service that works essentially like Netflix, even if the scale is not quite there yet. A $7.99 Game Pass grants unlimited access to the whole library of over 100 games for the duration of the subscription  this includes Microsofts newest releases, such as Gears of War, Halo or Forza Motorsport. If I had an Xbox, I wouldnt hesitate.

Another giant of the industry, Electronic Arts, is seemingly headed in the same direction, intensively developing their service, called EA Access. At just $4.99 a month, or $29.99 a year, the company offers access to a few dozen games, including all games published by EA  which, however, werent available for quite a while at first. During the E3, theyve also announced a more expensive (around four times more) variant called the Premier, which also lets you play the newest EAs releases  FIFAs, Battlefields and Need For Speeds. Interestingly enough, these will be available in digital form a whole five days before their official, worldwide releases; EA seems to be making a very clear statement here.

Again, this doesnt really stack up against Netflix, but if youre thinking about buying the new Battlefield, for instance, you might just want to consider paying a few-moths long subscription and getting access to dozens of other games more. 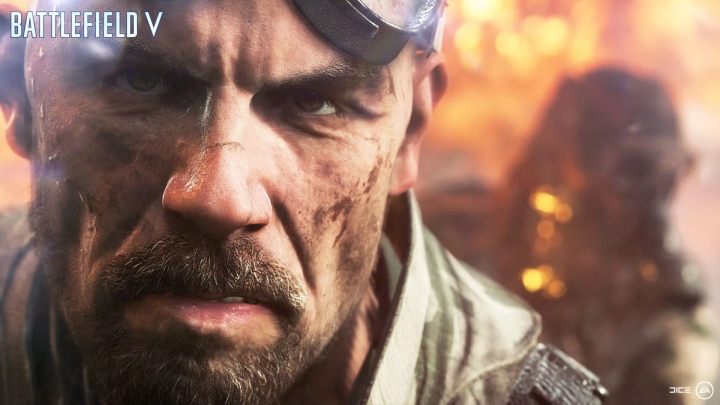 Battlefield V will be available on EA Origin Premier  five days before the games released world-wide.

Microsoft and Electronic Arts seem to be increasingly confident about the direction theyre headed. Sony seems to be lagging behind a bit, but they do have their PS Now pretty much ready  offering older games, but in heftier numbers and with the possibility of data streaming. Even Nintendo is supposed to join the party soon  although the Japanese, as they do, are going up the stream, planning to launch a subscription for users of Switch that will let them play the NES classics from the 80s.

All the while, Valve have been completely silent. The company that created Steam, and which basically started the entire digital revolution, seems to be completely ignorant of the moves, which the competition has been making, clung to the formulas that, throughout the recent years, made them the behemoth they are. The question is: will they have the legs to keep it going? 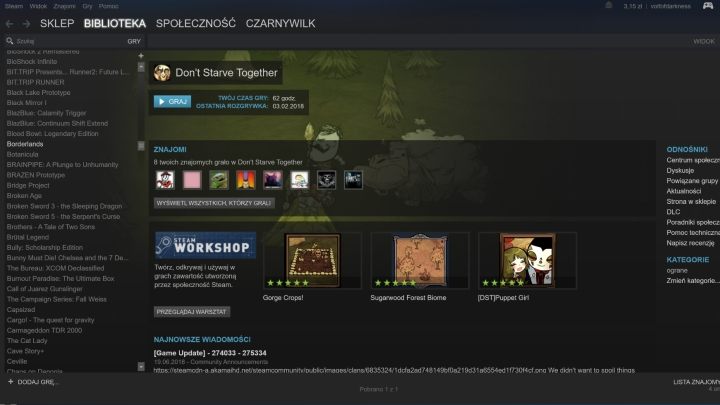 Losing access to a Steam library completed over years would be painful.

Right now, the fall of the leviathan that has monopolized the digital distribution, despite wholehearted efforts of the competition  the likes of uPlay, Origin or GOG.com  just doesnt seem plausible. But if the success of Netflix gave a headache to the big fishes from Hollywood (who state that world cinema now has a problem because people prefer to watch movies at home, rather than in theatres), Gabe Newells empire will just start crumbling if it doesnt catch up, and quickly. Steam would arguably be able to keep going, even if it was less popular than today  existing as a niche alternative to subscription-based services  but the worst-case scenario isnt just a figment either.

The hypothetical closing of Steam would be a blow to pretty much everyone  its hard to find a player today, who wouldnt have at least a few games waiting for them on Valves platform, not to mention those of us, who have collected hundreds of titles. The policy of the service is, well, inexorable  the games are lent to players; should the endeavor ever collapse, we probably wont be able to retrieve any of the games we have owned. Hence  even though a monopoly is rarely a good thing  wed all be better off if Valve managed to adapt and adjust to the new reality rather than insisted on sticking to their (outdated) guns. 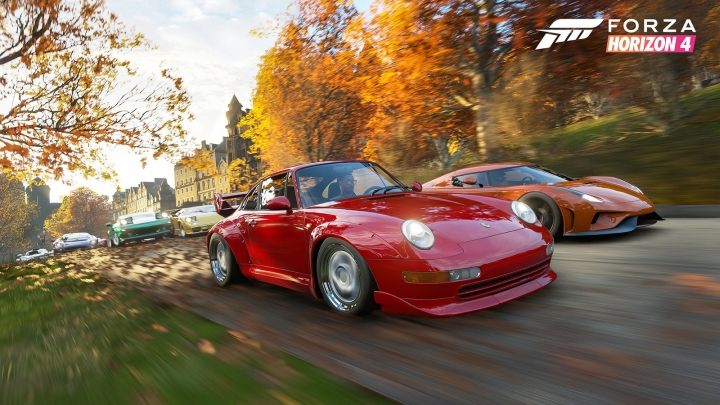 Buying Microsofts games is simply a poor deal compared to the Game Pass.

Video game subscriptions are still a neglectable trend compared to the music or movie industries. Origin Access Premier or Xbox Game Pass look very interesting on paper, but they still need some time to gather momentum; other solutions are still lagging far behind. Lets just remember how abrupt was the surge of popularity of the digital distribution  only a few years separate moaning about an obscure app coming with Half Life 2 and the same platform being literally all the rage in PC gaming. The story might be quite the same in the case of subscription gaming  the foundations are already there, so theres really no telling when the whole thing will explode.

I dont think that the new distribution model will totally root out traditional, digital buying of games (after all, people still go to cinemas, and listening to vinyl is becoming increasingly popular once again), but I do expect it to become the default way to consume electronic entertainment sometime in the near future. And as a faithful subscriber of quite a few services that provide me with numerous pop-culture commodities, I dont think Ill have any reservations against it. If were not buying games anymore since long ago, we might just as well use a more economically viable alternative that provides access to richer content  even if only for a month at a time.