If anyone still thought that this perpetual motion of remasters will come to a halt eventually, an important argument should be raised that would not have existed at all until recently because of the shortsightedness of the marketing people. Namely, it is the lack of backwards compatibility. The global retail market is dominated by consoles that dont provide help in the form of emulator (with the exceptions of the official releases of old games sold on CD as a set of legendary works of a publisher) of other machines and operating systems. The first model of PlayStation 3 with a 60 GB hard drive allowed to play most of the titles from the previous Sony consoles. Provided that Xbox 360 was hooked up with a component cable, there was no problem with playing a large part of the library of the first Microsoft console. It wasn't until the appearance of faster Internet connections and the current generation that we, the players, were done in. Suddenly, investing in games to put them on the shelf lost its purpose in the case of a decision to sell your equipment and purchase a new one. Now, we have to choose either to buy the remastered version or muster up some money to purchase the same production again in digital distribution. However, the revamped edition is far more tempting as it usually offers more stuff, and the content is available at 1080p and 60fmp. Luckily, Nintendo still prefers the old-school approach. Wii U allows to run all Wii games, but not those for Gamecub. Its a half-measure, but at least there is one. Still, I would bet some serious money that future hardware from N will no longer have this feature. There is a huge temptation to earn more in the ever expanding eShop. 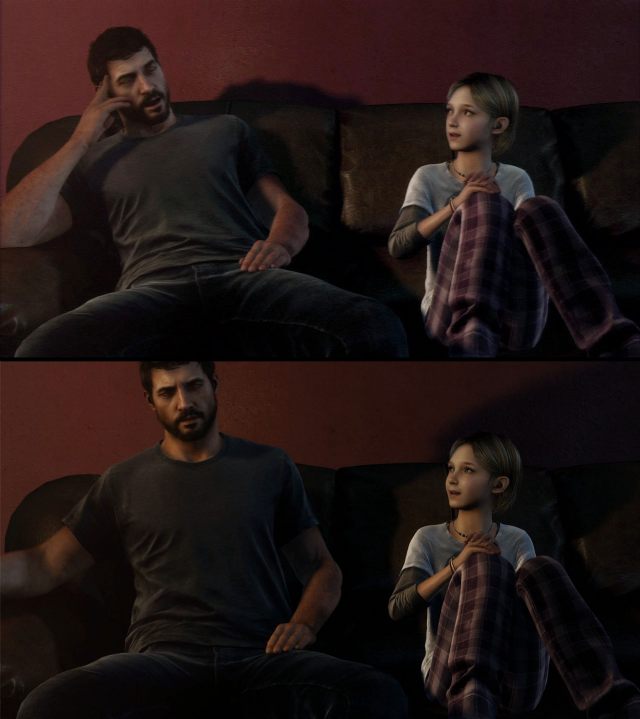 The industry operates in such a way not only because of the consent but above all the demand for remasters. From the perspective of the players, it may seem that the developers have become too lazy and cautious. The production of any game nowadays costs many times as much as what used to be called an extensive budget. A well-known franchise almost guarantees a return on investment and a profit. On the other hand, a promotion of a new title involves an enormous risk, and smaller developers are usually more eager to take it. Meanwhile, the tycoons are accountable to the board and shareholders. If an IP finally appears and meets with success, that metaphorical cow is milked dry by producing more sequels or remasters. Peculiar situations occur when after six months from the release date of a core version, a remaster is already in the works, as in the case Borderlands: The Pre-Sequel ! In the opinion of gamers, the new generation is starting to look like the generation of remasters and so the history comes full circle. 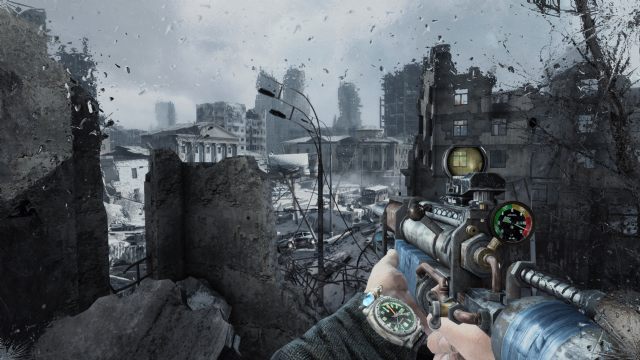 Is the described phenomenon a bad one then? I rather disagree. However, until recently it hadnt been so intrusive. If you want to defend yourself against it, all you have to do is ignore this type of productions. The market is filled to the brim with so many excellent games and new franchises that everyone can find something that will pique their interest. Will the future bring about any changes? Even if this happens, remastered franchises and remakes will still be a permanent element of the landscape. We simply have to come to terms with this situation or... move on to a different pastime.