God games  be a God 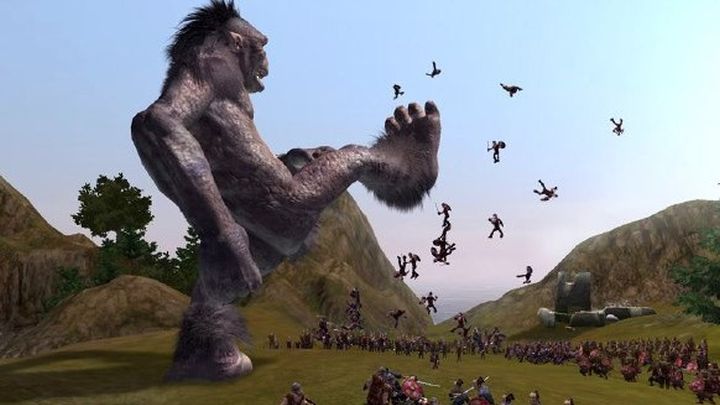 In the late 1980s, and in the 1990s, the most popular type of strategy were the so-called god games. We won't be looking for their ancestors here, but surely the most recognizable include Populous  the first significant game developed by the famous Peter Molyneux  and Mega Lo Mania. The second of these productions is also often considered the first true RTS, but that's not really true. That's a subject for another occasion, though.

Playing god reached the peak of popularity many years ago, and Molyneux skilfully rode that wave. Two years after the debut of the first part, the follow-up to Populous was released, and at the turn of the 20th century, the British artist, already under the auspice of Lionhead Studios, released his opus magnum, Black & White. Almost twenty years ago, it was a real hit. Pretty much all over the world.

In subsequent years, the genre dwarfed, but it wasn't completely abandoned. In 2011, Eric Chahi (Another World) tackled these mechanics in a piece titled From Dust. Released on Xbox Live Arcade, however, the game did not achieve significant commercial success. If you would like to try your hand as a virtual deity, it is worth getting to know games like Reus and Godus even today. Unfortunately, neither of the two parts of Black & White is available in distribution anymore. But hopefully that will change one day.