And finally, there is – the one game set in the Lord of the Rings universe that could rule the rest. To my slight surprise, the editorial team chose Middle Earth: Shadow of Mordor. Privately, I'd have this game at least three spots below, but I understand perfectly well what was driving the other voters. Monolith Productions studio has been extremely successful in combining stealth elements – somewhat borrowing them from the Assassin's Creedseries – with combat equaling the best slashers, with the excellent nemesis system, which made each player's experience a bit different and unique. 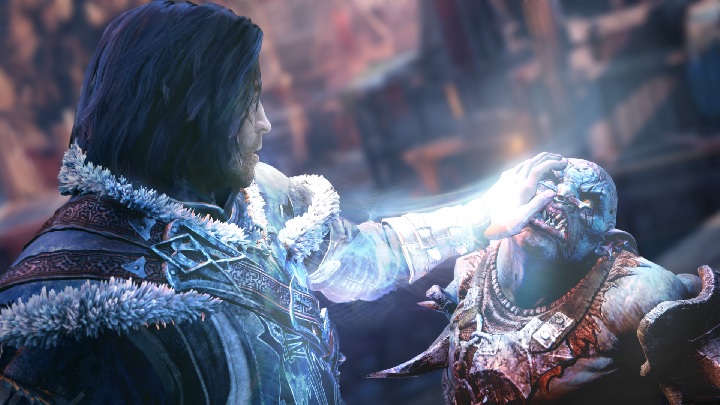 As I mentioned on the occasion of Shadow of War, I completed the original game with big excitement. The plot, although it is quite average in my opinion, didn't prevent me from having a good time, often keeping me playing for longer than I'd intended. This was because of the awesome gameplay loop of this game, in a way driven by the aforementioned nemesis system.

MIDDLE: THE SHADOW OF THE MORDOR – HOW TO CHANGE FIELD OF VIEW

Middle-earth: Shadow of Mordoru works well on modern PCs. The only real problem with the game is small FOV, which makes the game rather claustrophobic. Fortunately, there's a mod that lets you change that. A similar project was also developed for the second part of the series.