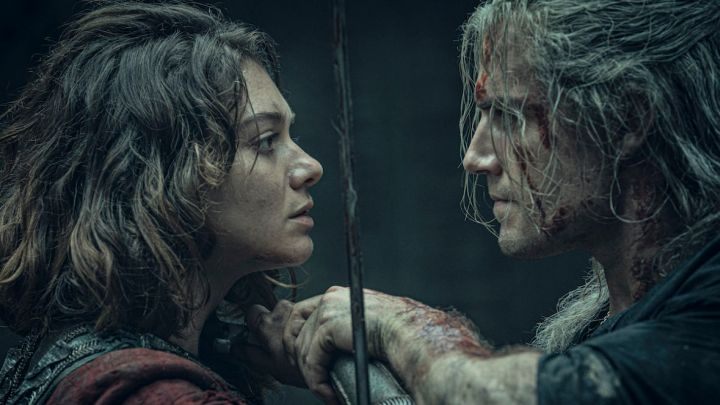 The first episode of the series pretty much managed to show that the world of the Witcher is filled with shades of gray. Then, it got worse.

These are two words that do not define the Netflix show. Maybe I'm exaggerating, but there's something inherently wrong and disrespectful in such reductionism as exhibited by Lauren's crew  the stories are massively squeezed, devoid of the details that made them so great in the books. Intertextuality? Down the drain. Smuggling accurate observations about real world? Who wants that? Long, brilliant dialogues that reveal the character complexity of the characters and expose the moral ambiguity of everything that happens in the Witcher universe? Nada. Sex and blood and guts! And again! More pity, Yennefer!

The Witcher 3 also has issues with depth and subtlety (the villains are particularly shallow, especially Eredin), but in general, the game soars above Netflix in this respect. The developers were not afraid to fill the gameplay with long conversations, to weave-in complex topics presented in a smart way. For proof and example, see the Bloody Baron's famous quest.

Here, too, there was no doubt  89.4% of the editors found the game deeper and subtler than the series.

Which had more depth and subtelty?