Omitted or simplified background stories of specific characters in relation to the original turn out to be a common issue of The Witcher series. It's a pity, because a couple of humorous scenes, which could be taken out of the genuine stories, would help to shape the fantasy world and develop the roguish-hero in a more effective way. Reductive lore and the absence of details deprive the universe of some of its character, and this hurts the most. But at some point, we are not concerned about them anymore, and become more forgiving. A viewer unfamiliar with Sapkowski's books will hardly notice most of the shallowness. At best, he or she may feel that some scenes could be enriched with additional content to brush up the overall effect.

In turn, the redesigned structure of the general intrigue turned out to be a good idea. At first, it seems to be a confusing and chaotic, because the story jumps between different timelines, depending on whether it is presented by the point of view of Ciri, Geralt or Yennefer. However, all storylines are slowly intertwining into one, coherent whole, ultimately turning out one of the major advantages of the show. 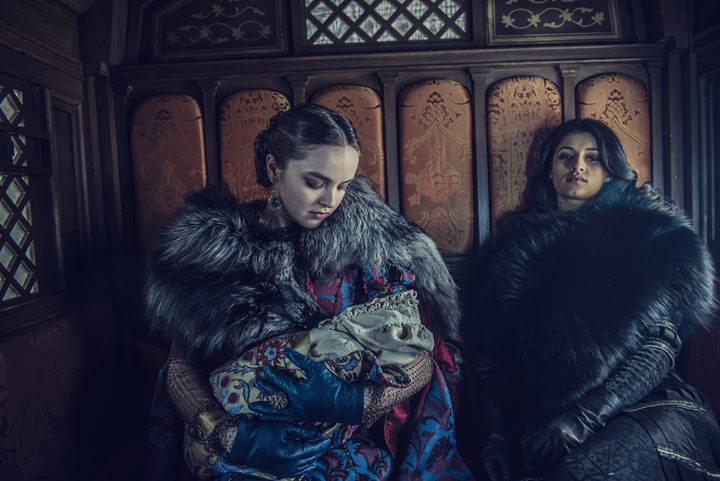 The remaining alterations in later episodes are mostly a result of the compromises necessary to convert Sapkowski's prose into an action-packed TV series  but also to save some strength and funds for the most important moments. Apparently, Hissrich was very confident that once the train starts rolling, things will be alright. And it's true. The show is engaging, and I was watching just to find out what is going to happen to the new Geralt. Because the Netflix' team managed to capture the spirit of The Witcher's adventures and all the important crossroads of his journey are there.

In fact, as we go deeper into the season, theres only one major blemish. One of Sapkowski's best works  The Bounds of Reason story, has been seriously spoiled. All its charm consisted in showing the gathering of various characters who have decided to chase and hunt down a dragon. All distinctive bounty hunters were quickly outlined and thrown into a pot of temporary alliance that was about to explode. And it never actually does, lacking the punch, and perhaps a few extras to emphasize the scale of the expedition. Relationships and witty dialogues have been reduced to the necessary minimum. The build-up and alterations seem to do the job in their final form  but the road to achieve an exciting climax could have been much more gripping. 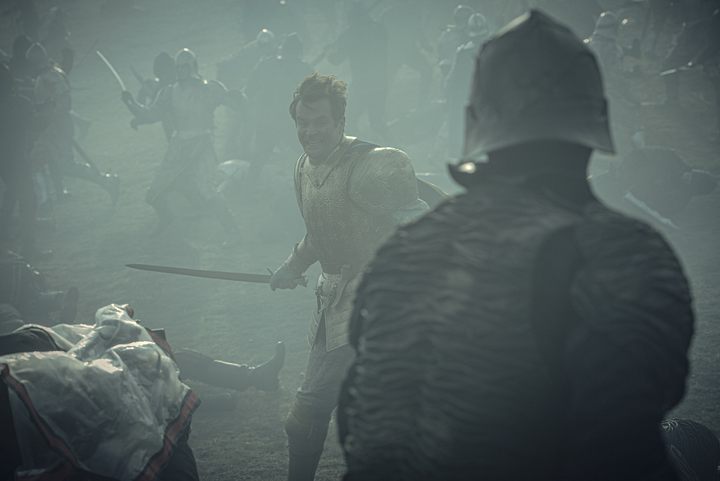 The elaborate and lively dialogues, one of the hallmarks of the original, have also been reduced. It's a waste, but despite these adjustments, the spirit of the original, along with many quotes, have still been preserved, especially from intense, emotional moments. They have not lost their momentum, even if the context of some has changed.

Geralt's episodic adventures are a tangible journey that he has to embark on  and it works. Sapkowski's followers frown at this, which is rather understandable, considering that a lot of lore has been sacrificed. Despite that, general integrity has been achieved (although the atmosphere of idyllic wandering in particular moments has been curbed). The series boldly adds more value to things that Sapkowski barely outlined in his books.

Someone did their homework and made a terrific effort to expand the origin story of the sorceress Yennefer. It's one of the best moments of the series. The arc that this character has to complete to become that charismatic, stubborn, cold vixen we know from the books (and then from the games) will blow you away. Her storyline is full of sacrifice, pain, fury, passion and misfortune  all of this mixed up in perfect proportions. Anya Chalotra successfully captured the complex and fascinating nature of the furious sorceress, although at the casting stage and in the first few trailers she might have raised some doubts or concerns. She has grown up with her character, and there's a lot of chemistry between Geralt and Yennefer when both characters meet.

Henry Cavill did a tremendous amount of fantastic work to prepare for his role. At first, he may have seemed too handsome for an outcast, but in the end, his output works like a charm. It's easy to believe in Geralt, he's real. Viewers are intrigued by a reticent, fierce badass; an introvert, who conceals a lot of suffering and disappointment. The actor and scriptwriters have found a perfect balance between nihilism, dark humor and solitude. Cavills good sense of comedy and drama is also helpful. He perfectly knows when and how to strike the right chord. Theres no doubt, Henry Cavill is Geralt of Rivia and he steals the show. 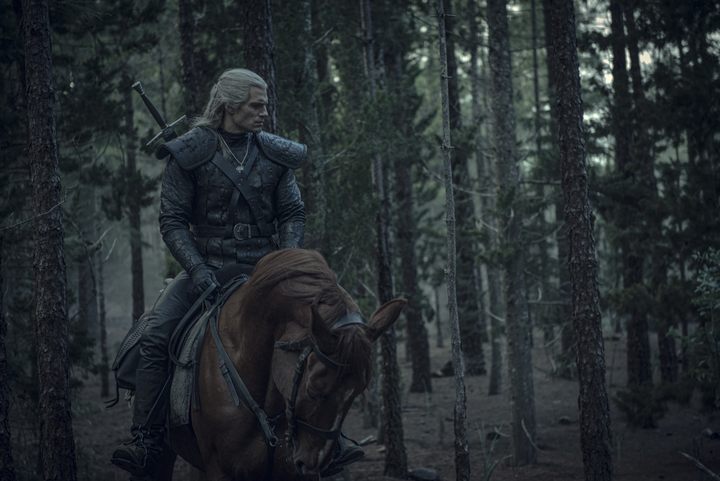 Ciri appears a bit pale against the backdrop of the two aforementioned, complex characters that excel in portraying different shades of grey and ooze unique charisma. Freya Allan has fulfilled her role, but the theme of her wandering and youthful, though cruel rites de passage is among the shows most problematic plotlines. However, even here, viewers may witness some fine moments that add more details to the story. Her stay with the driads, for example, was totally stripped-down of the original mystery. Lets just say it works, but barely.

Joey Batey is doing great in the role of the light-hearted Jaskier and the only complaint I can have is that his relationship with Geralt is rather cliché  at first, the witcher despises the bard, and after some time begins to graciously accept him. Once again  it works, but the producers could give up such an obvious idea and instead use the original, more pleasant and fresh approach  in which the gentlemen are also sparring a lot, but showing more sympathy or support to each other from time to time. Well, this is the effect of embedding their friendship and other storylines in a more linear narrative that runs within a single journey rather than loose ends. Jodhi May shines by showcasing her exceptional acting skills in an emotional role of determined Queen Calanthe, Adam Levy is very convincing as Mousesack, and MyAnna Buring as Tissaia de Vries is an embodiment of pure grace.