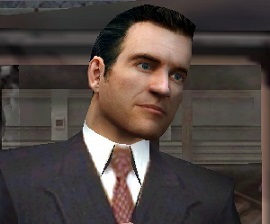 Cause of death: shot by gangsters on the order of Don Salieri

How we will remember him: as one of the few mafiosi with principles, the main driving force of one of the best gangster stories in video games, the hero of the most ungainly sex scene in the history of digital entertainment and of course, a phenomenal racing driver

Compared to various other characters on this list Tommy Angelo from Mafia: The City of Lost Heaven certainly could have ended up worse than he did. As a gangster with principles, betrayed by his own mafia family, he began to cooperate with the police and led to the powerful don being sent to prison. He lived peacefully for a good few decades, survived the war, built himself a beautiful house and enjoyed retirement with his wife. But the mafia never forgot his betrayal. Tommy, like the people whose lives he spared, is eventually found. In the early 50s. two gangsters kill him in front of his own house in retaliation for breaking the law of Omerta. The last words he hears are regards from his former superior, don Salieri. 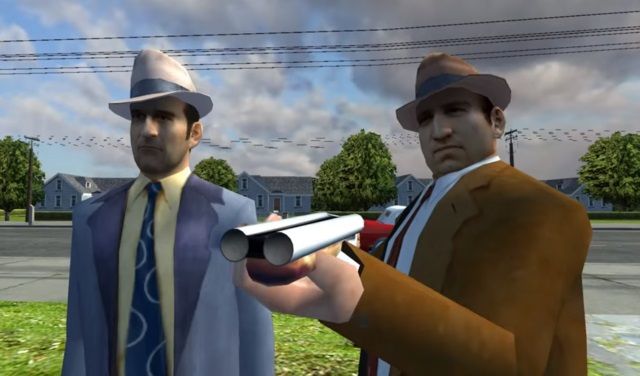 Throughout the game, the writers of Mafia made it clear that no one could escape the family's revenge  and Tommy was no exception.

This is a sad ending for a character with whom we have already managed to bond quite a lot: Angelo, unlike many of his colleagues, had principles and a certain moral code, which he adhered to even at the risk of his own life. But there's also something right and just about this ending. Although his surname may suggest otherwise, Tommy was no angel: he murdered and stole for profit, having no trouble finding himself in the brutal realities of gangster life.

He had moments when he did the right thing, but on the other hand, he brought suffering to others much more often. That's why he had to die  an ending, in which the protagonist would live happily ever after under an assumed identity, simply would not fit into the mature story prepared for us by Illusion Softworks. Like in the mafia stories from which the The City of Lost Heaven drew in handfuls, the moral had to be similar: no one's criminal past can escape justice. And whether it's being delivered by the long arm of the law or by other gangsters is a matter of lesser importance in this case. 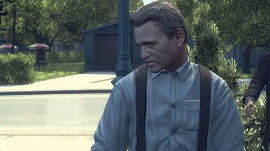 Mafia II may not have been a story of the same caliber as the phenomenal first game, but one thing must be given to the developers  they flawlessly blended the ending of the first installment into its continuation. During one of the missions in the second game, the player's character drives up to Tommy Angelo's house and together with his partner kills the defenseless old man. For those who knew the first game like the back of their hand, this scene  perfectly re-imagined on a new game engine  was one of the most emotional moments in the game, which, other than that, wasn't particularly memorable.