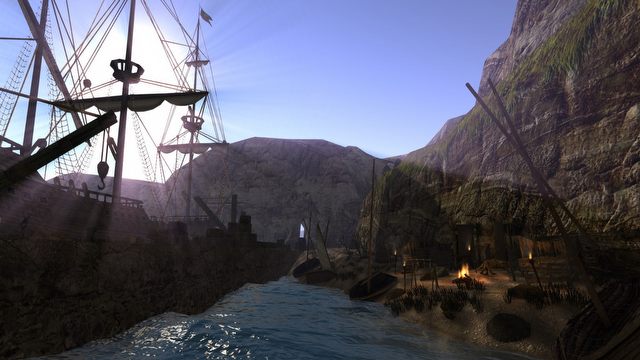 Gothic's popularity, despite nearly two decades since the original launched, seems unwavering, at least not among modders. We got such classic mods as Time of Payment , The Returning, History of Khorinis or The Chronicles of Myrtana. Amateur projects often boast immersive stories, new lands or full-fledged voice-over. The second part of the classic series has many mods available, but the one bringing the game up to DirectX 11 (called D3D11) is particularly noteworthy.

This mod thoroughly reworks the graphical engine of Gothic 2 and makes it a lot less crude. That's achieved with a system of dynamic lightning and shadows, but also increased render distance and improved reflections. We get a much nicer world all over, and this is a great opportunity to revisit (or try for the first time) the world of Khorinis.

The modification has an automatic installer. 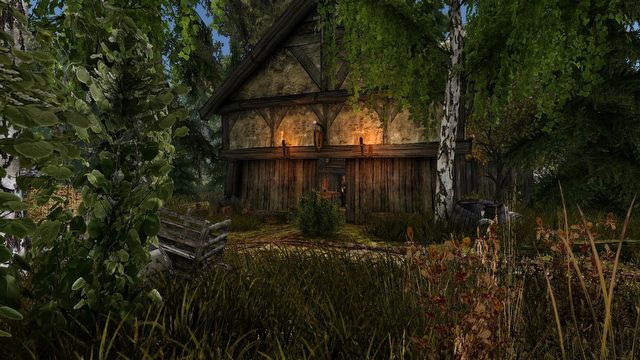