Video games on Netflix are getting closer

Back in June 2018, I wrote that Netflix' gaming counterparts are the future of the industry:

if you have a look at the practices of some developers, as well as the music and motion-picture industries, the assumption that within the next few years we’re in for another – albeit less drastic – revolution, which this time will shift the bulk of the market to subscription-based services, is only natural.

The dawn of Steam? The Netflix of Gaming is Getting Closer

Lending credibility to the above statement might have seemed hard – we've learned to expect people to prefer to "own" games rather than just "play" them. Today I can safely write "I told you so." The revolution continues and is gaining momentum, and is spearheaded by Microsoft with its neatly priced Game Pass subscription, providing access to the latest games for a very modest amount. 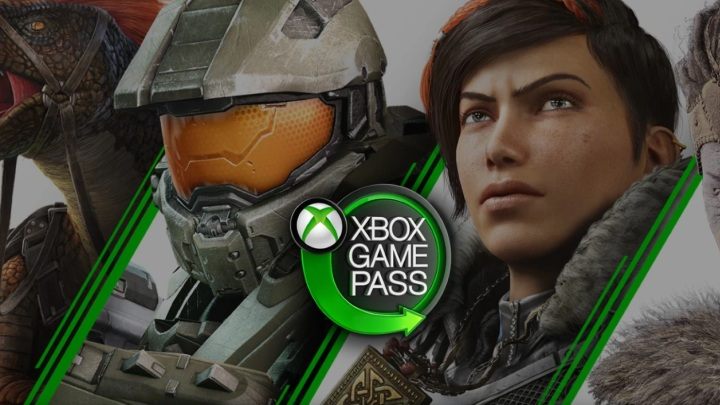 A solid base of games and a very low price of Game Pass convinced many players to subscriptions.

We currently have four main services that give us access to a certain library of games for a monthly fee – EA Access (which has been around for years), the recent uPlay Plus, the most attractive Game Pass from Microsoft, and PlayStation Now (which, interestingly, allows to play on PC). 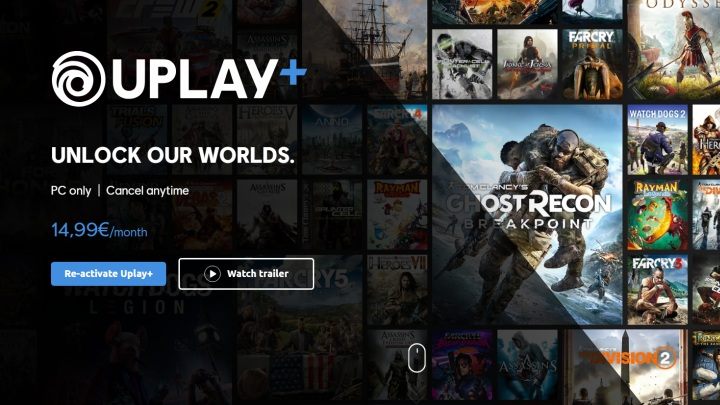 Uplay+ is a new competitor in the player subscription market.

The player who could really break the bank with such a plan is Valve. Owning most of the PC market and still well positioned to negotiate with developers, especially smaller ones, Steam can offer a subscription offering literally thousands of games at a reasonable price, which would render buying them completely pointless. This would also allow Gabe Newell to get away from the increasingly insistent competition from other launchers. I really wouldn't be surprised if this was the trick that Valve would use to try to win with Epic next year. Because if they don't, the competitor will get the cake sooner rather than later. Maybe as early as 2020.