Service games aren't such a bonanza

The biggest change introduced by the eighth generation was the massive expansion of game services. Instead of creating more games "at a time," major publishers decided instead to release huge games, supported over the years with new content to keep the audience engaged at all times.

But there was a catch. People don't have time to play 24/7 – such approach made it impossible to play a lot of different games; constant flow of new packs and daily challenges prevents that. It's the opposite of a feedback loop – by realizing games for years, the publishers discouraged buying more games. 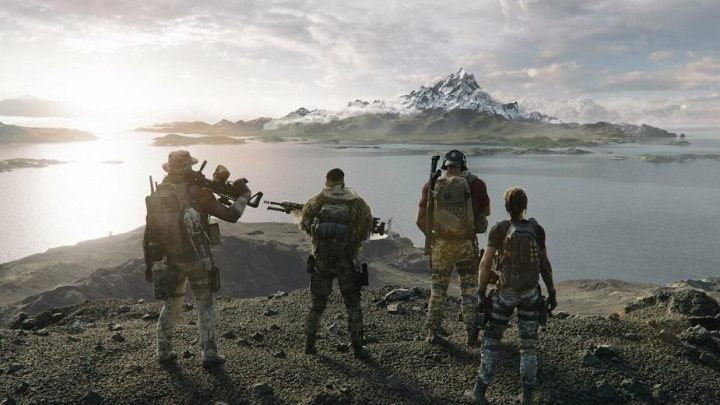 Breakpoint may have given Ubisoft permanent hiccups.

And just as at the beginning of the generation, games-as-a-service turned out be a gold mine that was seemingly endless, inciting publishers to completely reshape their entire publishing policy. Electronic Arts went off the rails with Anthem, Bethesda crashed Fallout 76, and Ubisoft's stocks plummeted after the release of Breakpoint, the game service to end all game services.

But this is good news for the players, because these defeats are harbingers of more balanced publishing plans. The first swallow came this year, by the way – Electronic Arts green-lit Star Wars Jedi: Fallen Order (mind you – after the unsuccessful launch of another service game, Battlefront 2), a typical single-player game that you can start, spend X hours in it, and, wait for it, complete. Without waiting for new missions, buying new skins, without temporary events. Next year, we can expect a similar step from Ubisoft, and others are likely to follow. 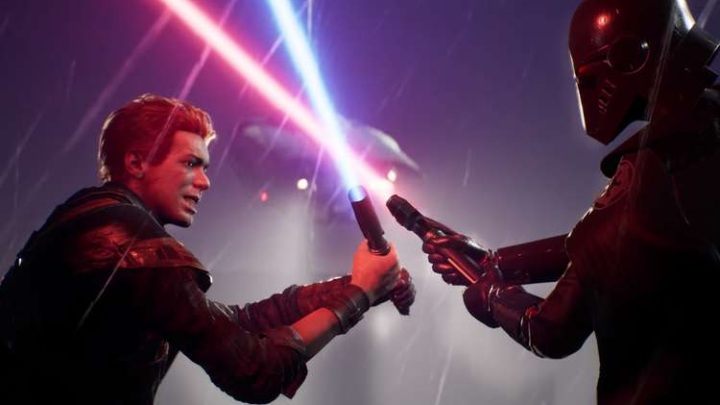 Star Wars Jedi: Fallen Order is the antithesis of the approach for creating games that Electronic Arts wanted to push for a year.

Games-services, of course, will not disappear completely, it's just too late. But betting on this business model next year should not be so thoughtless; it will be limited to titles where it really has potential. And the liberated human and financial resource will be invested in more traditional games. Provided the manufacturers really draw conclusions from their mistakes, of course.