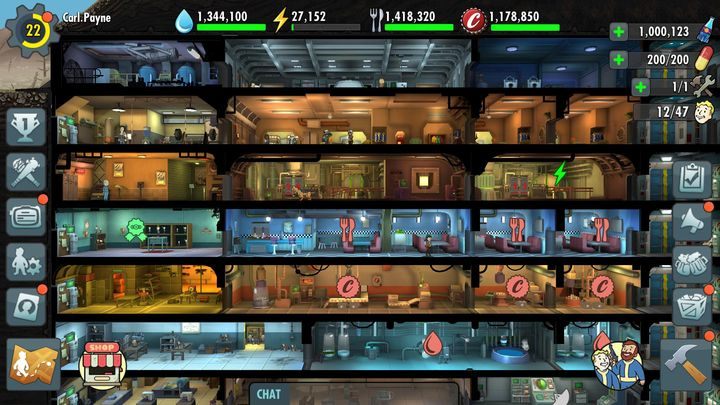 Fallout Shelter's 2015 release was a huge success. Managing the shelter by expanding its facilities and taking care of the living needs of its community was so addictive that the developers decided to release a version for desktop platforms as well. The new version of the game will offer a Network Mode.

The core of the game will not change. We will still have to develop our vault and take care of its residents, provide them with food, water, electricity, and create attractive enough conditions to attract other vandering survivors. The multiplayer mode in Fallout Shelter Online, however, will add the ability to create guilds, as well as fight PvP battles. 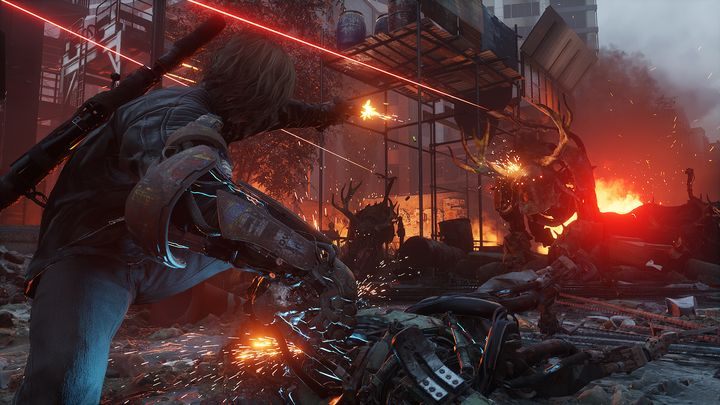 What would come out from a mix of fantasy and post-apo? This is what we will find out after the premiere of Plan 8, as it is created by the authors of the well  known MMO production Black Desert. Their new title is also an MMO, only that it takes place in a completely different universe  a post-apocalyptic science-fiction world overrun by killer robots. Aside from views typical of our contemporary reality, we'll also see modern technologies. One of them will be an exoskeleton, which is supposed to be our main asset. The authors even refer to Plan 8 as an "exoskeleton MMO shooter." Looks promising. 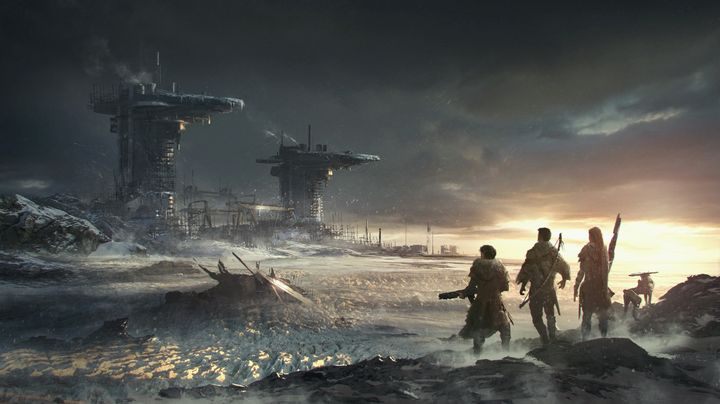 A post-apocalyptic Earth is often depicted as a sun-scorched desert or icy wasteland. Scavengers chose the latter. In near future, a new ice age has begun, so aside from fighting standard opponents, we need to keep warm. Moreover, every action should be discussed with your team, as the game is a multiplayer TPP shooter mixing Co-op with PvP along with survival and crafting.

During various, multi-phase missions, we will face three opposing factions: ordinary humans, mutant animals, and mysterious beings led by artificial intelligence. The developers will use SpatialOS technology, which results in a more developed open world and better AI of computer-controlled characters. It's worth keeping an eye on Scavengers, as the developers working on this title were a part of development teams responsible for HALO, Call of Duty, Battlefield, and Star Wars: Battlefront.