Even more surprising, if at all, are situations like the one described in History and Fantasy, where Sapkowski at some point rebukes Stanislaw Beres (a famous Polish historian  ed. note) for his disdainful attitude towards mass audience:

You have a very bad opinion of the readers. And very unfair. In times of total deterioration, rudeness, foolishness and knuckleheads, you insult those who read anything at all, implying that they are tasteless and greedy for stereotypes. (...) people who still read books could be adored with affection. Maybe they're the last people, who know how to dance Polonaise. And what will happen when they're gone? Have you ever thought about that? Because I think about it a lot and quite often.

Sapkowski expresses similar views every time he receives (or it have been presented to him during an interview) the results of research on book reading in Poland:

That's sad, but we're slowly becoming a rude and stupid society. We have never complained about the lack of dweebs, suckers and morons in this country, but now we can even talk about a dictatorship and a dictate. It befits to be a moron, a jerk, and an uneducated dumbass who even doesn't know the basic rules of Polish speech and spelling  it is comme il faut, cause it's fashionable, socially acceptable and even greatly appreciated. It's easy to get examples of this issue. And not only while travelling by a public transport. Just turn on your TV or read a newspaper. Or, better yet, look at some online chat room. That's a real horror out there.

...but his words aren't always full of such hopelessness:

Surprisingly, being a dork in our country is still a matter of shame for some people. 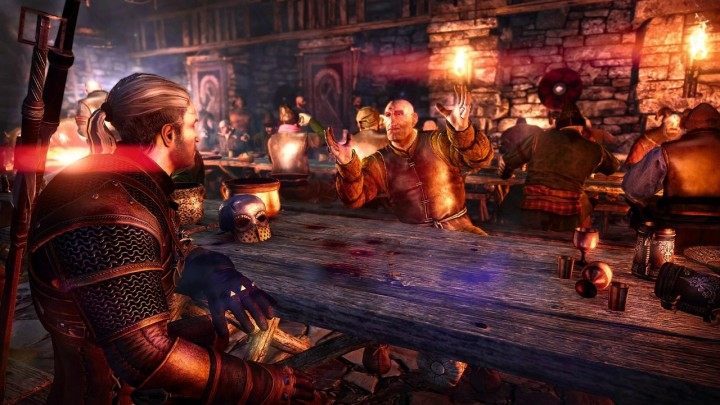 "A book can't be more expensive than a bottle of vodka because it's a matter of choice." (2014)

AS stands in defense of the readers with particular determination when the conversation concerns the ghetto of fantasy enthusiasts. Once again, a fragment from History and Fantasy, in which Stanislaw Beres takes a rough beating from AS:

S.B.: I once read in a literature magazine that the collective projection of expectations of fantasy fans is a model of kitsch. A similar picture can be derived from market research. (...)

A.S.: On what do you base your thesis of the mentioned 'kitsch'? (...) On what type of market research? Even if there were such market research results, they would prove the usual: incompetence and stupidity of the researchers who may become worthy successors of a dwarf created by Maria Konopnicka, who was constantly looking for spring. It's a shame to rely on something like that without verifying it by yourself. Do you know, in all honesty, the canon of fantasy literature which contains at least one hundred positions  calculated by me, a specialist and an expert? Because if you don't know the fantasy canon and you're making judgments, then you're equal to clown-critics, who don't know anything about fantasy literature and havent read a thing, but speak freely about it. It would be advisable to use the Winnie the Pooh's method, try out the honey by gently licking it just to be sure it's not cheese. 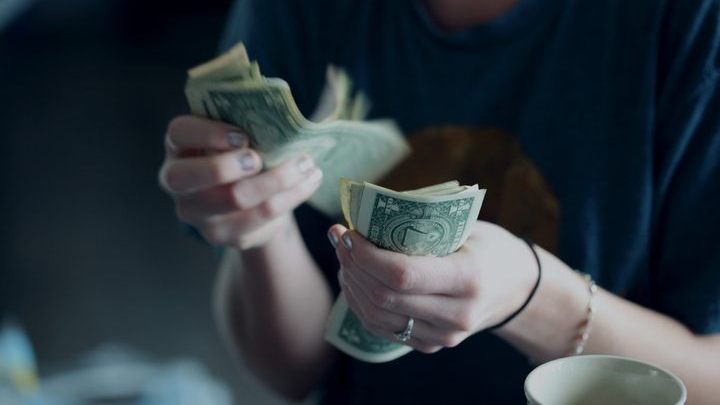 "(...) sometimes I envy the cashiers working at the bank or the post office girls. They have a peaceful job. From bell to bell. Free Saturdays and Sundays. They get paid. Regularly, every month. There's a chance of a retirement. They're living the life of Riley." (2004)

Sapkowski also expressed his respect for the readers when he spoke about scrupulous work on subsequent volumes of the series  when he had to meet the deadlines which he imposed on himself:

I didn't want to become the second Alfred Szklarski. I remember my childhood fascination with the first adventures of Thomas. I read every volume with excitement, but unfortunately I was never able to get the final part of the series  what was good for a twelve-year-old boy, was not that fascinating to a forty-year-old man. I wanted to avoid a similar syndrome and I decided to release the individual parts (of The Witcher series  ed. note) at intervals not greater than one year.

AS similarly argued (also in History and Fantasy) against dividing the whole saga into smaller parts and volumes by enriching it with new sequels or prequels (forestalling comments: in my opinion, the one side story in the form of Season of Storms, written long after the end of the series, didn't cause any stain on his honor):

I'm followed by genre experts  now every single reader is a greater connoisseur, and they ask me why I won't create, just like English writers, another five volumes of The Witcher saga entitled Son of The Witcher. (...) Sure, and at the end I'll add an Illustrated Guide to The Witcher's Castle. I always respond to such proposals: No! I'm not dealing with Americans, whose mentality and habit will allow them to swallow every polyester; I deal with a sophisticated Polish reader, who will not be able to stand the clichés.

I wish George R.R. Martin could read this... Anyway, the strenuous writing of AS was also prompted by financial reasons. From time to time, he lifted the veil of secrecy, talking about his financial situation, although he did it unwillingly:

(...) the king of the Polish fantasy can make a living, but I can't say that it's without any problems. Publishers pay the same amount of money to famous writers and well-known kings of literature as to other common writers  it's the same poor percentage of profit and royalties from book sales. I'm a little bit saved and financially supported by the reprints, which are quite frequent, fortunately  probably because of this so-called cultishness. In general, and I'm aware that I'm not reinventing the wheel here, literature is not a particularly profitable professional field.