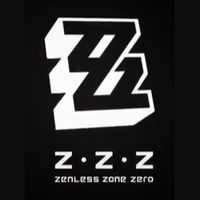 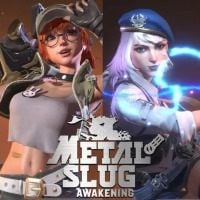 The mobile edition of Apex Legends, the extremely popular Battle Royale shooter from Respawn Entertainment. Divided into teams of several players, they fight each other until only one team is left alive. 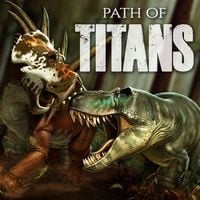