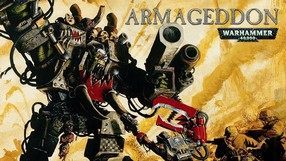 A turn-based strategy game set in a popular science-fiction universe, developed by Slitherine, an esteemed studio specialized in strategy titles. The plot is focused on a great war of the planet Armageddon, in which the allied forces of the Space Marines and the Imperial Guard fight against the army of orks led by Ghazghkull Thraka. The story campaign consists of 35 missions and is non-linear to some extent, as it develops depending on your actions. 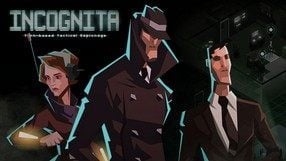 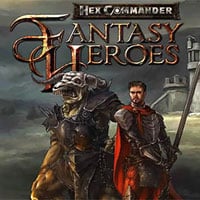 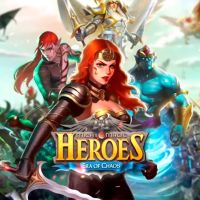 Strategic game with RPG elements embedded in the popular high fantasy universe Heroes of Might & Magic. Might & Magic Heroes: Era of Chaos tells the story of Queen Catherine Ironfist, trying to reclaim the war-torn Kingdom of Erathia. 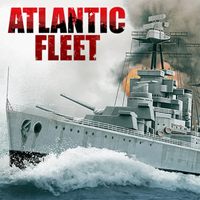 A continuation of Pacific Fleet, a well-received simulation/strategy game developed by Killerfish Games. This time, we take part in the Battle of the Atlantic, choosing between German Kriegsmarine or Great Britains Royal Navy. The action is seen from the third-person perspective, while the battles are divided into movement and attack phases. The players are given more than 60 ships, as well as numerous air units.