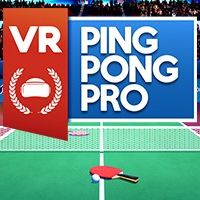 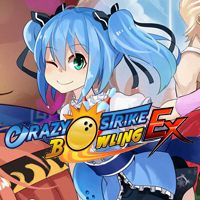 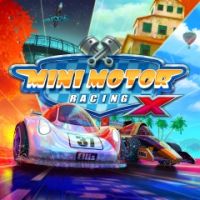 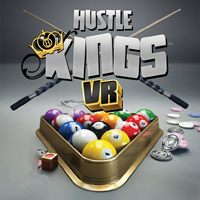 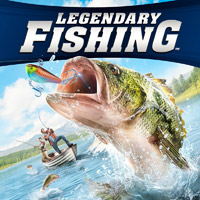 An independent puzzle game set in the world of microbiology. We change the position of cells within a given structure in such a way that the result is a specific system. All in all, the authors have prepared to pass more than 70 levels of increasing difficulty. 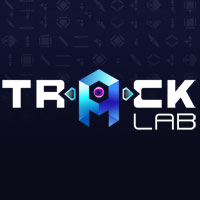 A music creation tool, in which we can use an extensive set of sounds to compose rock, hip-hop, techno and trance songs. 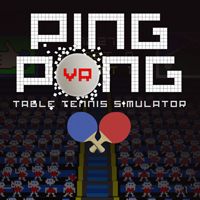 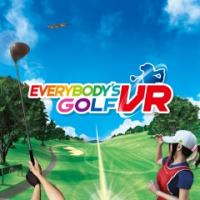 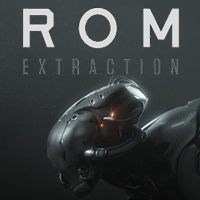 A first-person shooter set in a science fiction world, developed by First Contact Entertainment studio for VR devices. The story of ROM: Extraction takes place in 2076, with the player taking control of a member of Orb Extraction Unit. Their objective is to guard aliens eggs while they are being escorted to Earth. Gameplay focuses on fast-paced battles against aliens, during which players must survive for several minutes and fend off incoming waves of enemies. 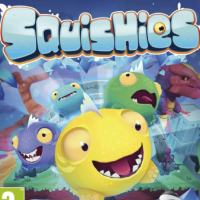 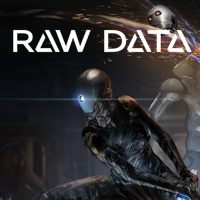 Developed by the American studio Survios, a science fiction first-person perspective action game created for VR devices. The action of Raw Data takes place in the distant future where the powerful Eden corporation exercises full authority over the world. The player assumes the role of a hacker who is part of a resistance movement called SyndiK8. His objective is to steal valuable data that will help him destroy the giant company.