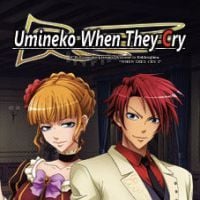 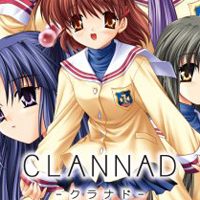 Silent Hill Origins is the precursor to the first installment of the famous horror series. The main character of the game is the truck driver Travis Grady, who is imprisoned in the title town, full of nightmares.

Judge Dee: The City God Case is an adventure puzzle game by BiP Media. We play the role of Dee's judge investigating the mysterious curse over the town of Wu Ling. A number of puzzles and logical challenges await a solution.

The 3rd Birthday is a third party action adventure game (TPP) produced by Square-Enix. The title is treated as a spin-off of the Parasite Eve series. The main character, Aya Brea's agent, is sent to New York to annihilate the bizarre forms of life known as "twisted". 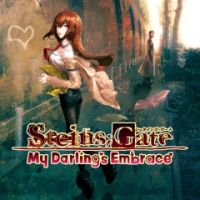 Driver 76 is an item from the popular series of action games "Driver. Fans of fast driving and gangster climates can enjoy dynamic car and motorcycle chases, exploring the virtual city on foot, shooting with a variety of weapons and many other elements characteristic of this cycle.