A console port of an independent old school fighting game, Yatagarasu, which became quite a success in 2011 in Japan. Legend of Raven takes us to 25th December 1926, when Japan faces a revolution. The government establishes a secret organization of assassins, who are ordered to restore the order and kill anyone opposing the authorities. For its symbol, the group takes a mythical three-legged raven Yatagarasu. Gameplay wise, Legend of Raven is a classic two-dimensional fighting game, featuring an old school style resembling the first entries in the Street Fighter series. The players can choose from various heroes, each with a unique special attack. Gameplay is fast-paced and uses 4-button control, with addition of upper and lower guard. Visuals consist of well-drawn backgrounds and character sprites. This version also features a new soundtrack and better background, as well as improved multiplayer mode. 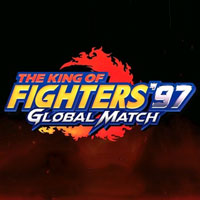 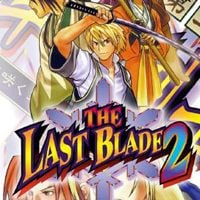 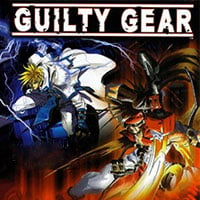