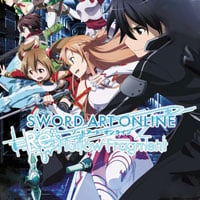 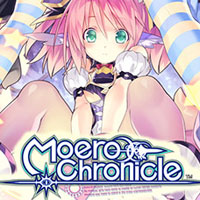 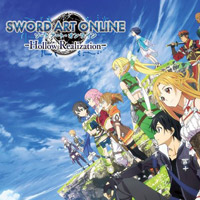 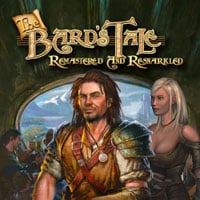 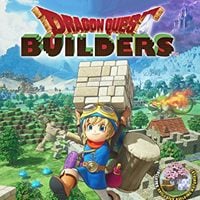 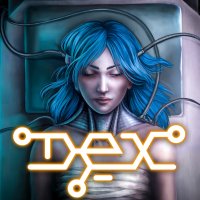 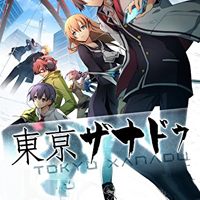 A Japanese action role-playing game developed by Nihon Falcom, known for such series as Ys or The Legend of Heroes. The story of Tokyo Xanadu is set in an alternative universe, in a fictional district of the city of Tokyo. The protagonist is a highschooler named Kou Tokisaka, who becomes involved in the fight between humans and creatures from a parallel world. The gameplay in Tokyo Xanadu takes place on two planes: the real world and another dimension. 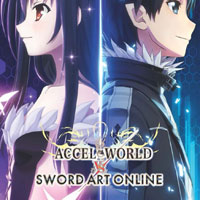 A third-person perspective action jRPG developed by ARTDINK. The title is based on books and anime from the Accel World and Sword Art Online franchises. The story of the game features a unique story in which characters from both universes met. They face a phenomenon that causes unknown time travelers from future to appear in the world and seek a way back home.