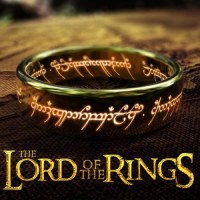 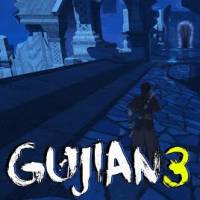 The third part of the series of Chinese action RPGs, and the first one officially translated into English. In Gujian 3 we explore a world inspired by xianxia fantasy literature, full of mighty semi-gods, demons and other beings from the myths of China and Taoism. 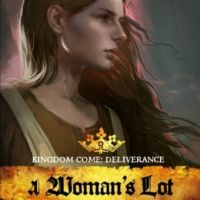 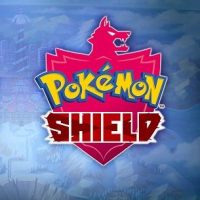 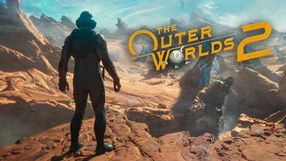 The second part of the science fiction first-person RPG series. The Outer Worlds 2 was developed by Obsidian Entertainment, the authors of the first game in the series, and was published by Xbox Game Studios. 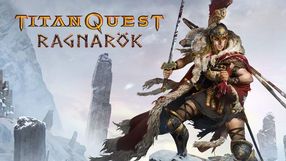