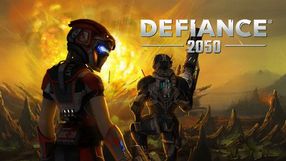 Defiance 2050 is an MMO shooter that shows a catastrophic vision of the Earth invaded by aggressive aliens. Players take on the role of space technology seekers who, using their unique skills, will explore the ruins of San Francisco. 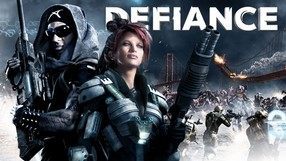 Futuristic first-person shooter MMO (Massive Multiplayer Online), plot related to the series broadcasted by the American television station SyFy. Game was produced by Trion World Network studio. In unspecified future, the Earth became a target for alien colonization mission. Despite peaceful declarations, a war broke out between humans and Voltans. Alien fleet in orbit was destroyed, which led to spreading and mutation of alien species of flora and fauna. As a result, both races are forced to join forces to survive in a rapidly changing world.