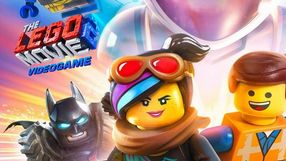 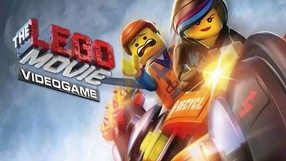 An action game with elements of 3D platformer, based on a popular franchise of toy bricks. This game was developed by Travellers Tales, known for such titles as LEGO Marvel Super Heroes and LEGO The Lord of the Rings. The plot in The LEGO Movie Videogame is based on the corresponding movie. The main protagonist, named Emmet, is an ordinary young man, who gets mistaken for a superhero. Together with his friends Emmet has to challenge the cruel Lord Business. Gameplay mechanics are based on solutions that worked well in Travellers Tales previous games. One innovation in this game is the world design  environments are now entirely built of bricks, which lets you rebuild them freely. As it is always the case with LEGO games, apart from single player experience The LEGO Movie Videogame offers cooperative gameplay for two players.