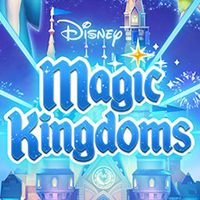 Out There: Ω Edition (WP)

Skulls of the Shogun (WP)

Turn-based strategy game, maintained in postapocalyptic climates. The production is based on the popular prose of the Russian writer Dmitry Gluchowski, although the story takes place next to the story known from the novel. In the game it is important to discover and take over more metro stations and equip them with the necessary infrastructure. 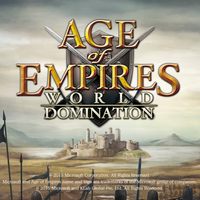 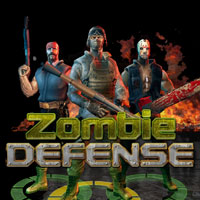 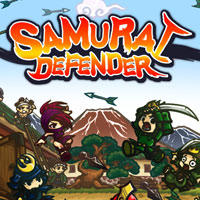 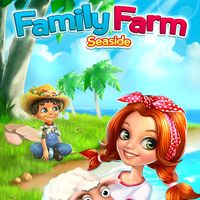 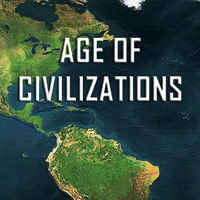 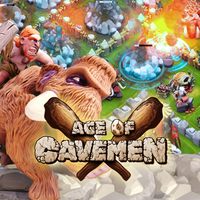 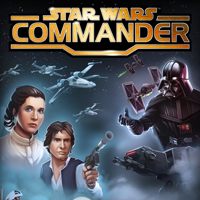 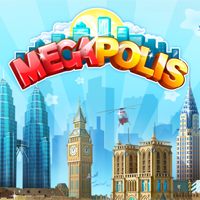