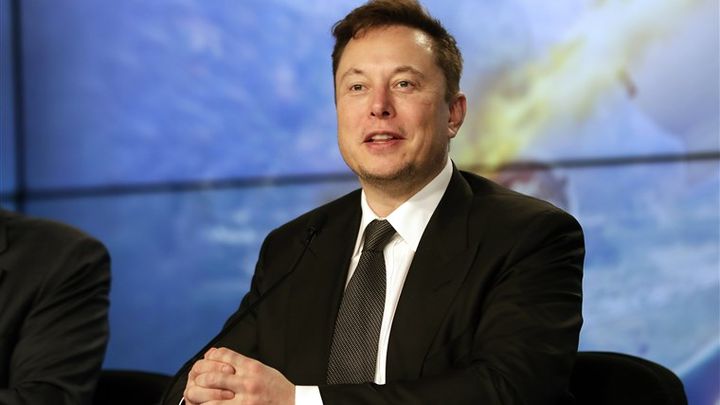 The billionaire and inventor Elon Musk - known, among others, for the successes of the Tesla car company and the SpaceX space initiative - publicly criticized Facebook. Responding to Sacha Baron Cohen's (Ali G, Borat) Twitter post, Elon Musk simply said "it's lame", adding the #DeleteFacebook hashtag to his statement.

It is worth noting that this is not the first time that the inventor has criticised Mark Zuckerberg's service. In March 2018, he announced that he had liquidated facebook profiles of his companies because he doesn't like this social networking site and it "gave him the willies". This had to do with the high-profile Cambridge Analytica scandal - the illegal use of data of more than 50 million users to influence the US elections and the Brexit referendum in the UK.

Elon Musk appears quite often in the media - both because of successes and controversies. No wonder his statements about Facebook are echoing. Wonder if Zuckerberg respons. To be honest, though, even Tesla deserves a few jabs.

Ryzen in MacBooks? Rumors of Collaboration Between Apple and AMD