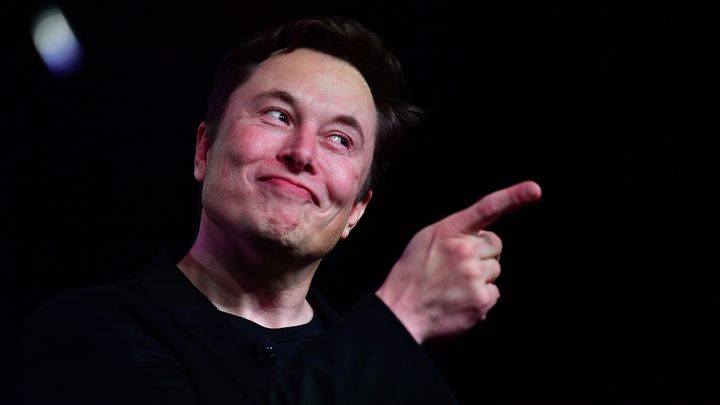 Elon Musk, a billionaire and creator of projects such as SpaceX and Tesla, decided to mock iPhone's autocorrection system on Twitter. While the tendency to suggest wrong words and replace those we've written correctly with completely different, out of context statements has been known for several years, according to some users it has intensified in the latest version of iOS software (13.x)

The inventor has dedicated a few more funny messages to autocorrection, including a meme, which he believes perfectly captures the essence of the problem. Interestingly, this is not the only case recently when Elon Musk criticized iPhones. He also spoke against them during the Satellite 2020 conference.

"What I was referring to is that technology does not automatically improve. People are used to the phone being better every year. I'm an iPhone user, but I think some of the recent software updates have like been not great, certainly feeding into that point. It, like, broke my email system... which is quite fundamental," said Musk in a statement quoted by Business Insider.

It seems that bugs in Apple's software have been bugging the billionaire. He is not alone - many users complain about problems with iOS 13, which sometimes are much more serious than drunk autocorrect. And how do you assess the current state of Apple's operating system?