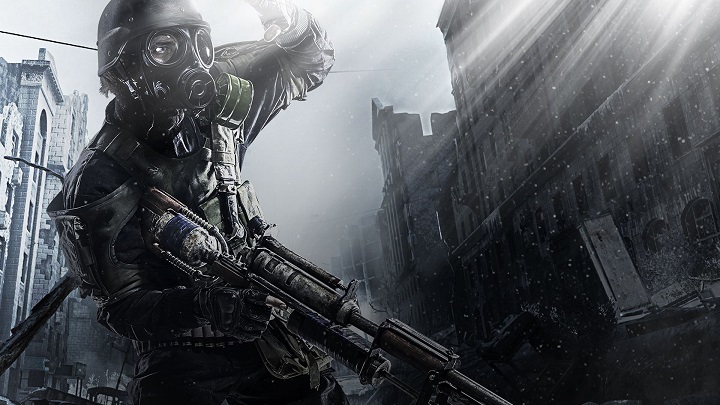 Russian post-apocalypse will finally be screened.

The Metro universe may be very popular in games, but so far it has not had its own movie adaptation after Metro-Goldwyn-Meyer's project got cancelled. Now, however, the Russian Telekanal TV-3, Central Partnership Film and TNT Premier Studios have announced a full-lenght movie based on the work of Dmitri Glukhovsky. The creators will adapt Metro 2033, and although we do not know the scriptwriters yet, we know that the author of the books will supervise the production as a consultant. The shooting is scheduled to start next year, and the Russian premiere is scheduled for January 1, 2022.

We learned about the upcoming production through an interview with Dmitry Glukhovsky on Russian channel TV-3. During the conversation, the writer revealed that for nearly ten years he had been striving to screen his works. Only that Hollywood producers intended to move the action to America and adapt it to the local reality, among others by resigning from the presence of communists and fascists. The author could not agree to this for fear that the plot would become completely meaningless. Of course, there was no shortage of Russian companies willing to take on Metro, but G³uchowski definitely refused them or set exorbitant conditions. He did not reveal much, but mentioned that for a long time he was against the adaptations of his books in the form of a TV series (although after the successes of this genre in recent years he would not mind). In addition, he still insists on the role of the main character being played by a little-known actor (to avoid unnecessary associations). 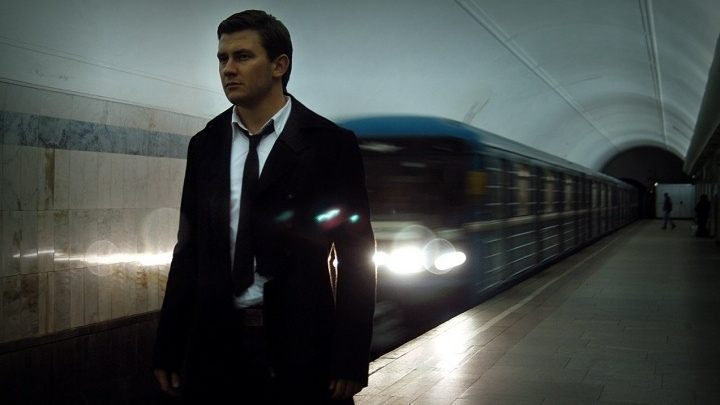 The author of Metro 2033 didn't want to go along with potential producers of screen adaptations.

What is interesting, according to the writer, the novels from the Metro universe are quite gentle stories, not marked by violence or sex. Therefore, Metro 2033 will also not have any serious age restrictions. However, we should not worry about an overly polite world in relation to what we have seen in computer games. Glukhovsky praised the creators of the virtual saga for their compliance with his vision of a destroyed world, which is more of a dystopia than a typical science fiction. So we can hope that the screening will be as atmospheric as Metro 2033 from 4A Games. We can only wait for the first materials from the producers.